Kenneth Yalowitz: Many in America are concerned about what is happening in Georgia 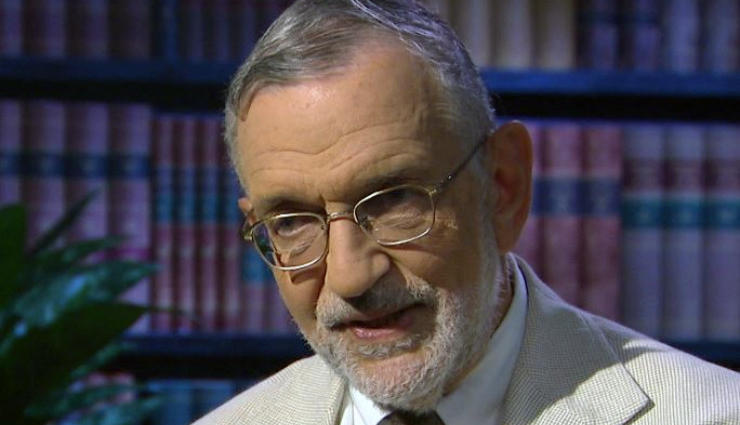 Many in America are concerned about what is happening in Georgia, - former US Ambassador to Georgia Kenneth Yalowitz said.

According to the former amabsssador, the electoral reform seemed a step forward since the June events and he cannot understand why it was not passed.

Kenneth Yalowitz said many friends in America are concerned about the fate of the Georgian democracy and he hopes that positive steps will be taken, including in terms of transparency of the government.

Luis Navarro, former director of the National Democratic Institute (NDI) in Georgia, also criticized the recent developments of Georgia. In his opinion, the Georgian Dream refused to make any changes because of being afraid of losing power in 2020. “This is disrespect to the protesters who demanded the change in June”, he said.