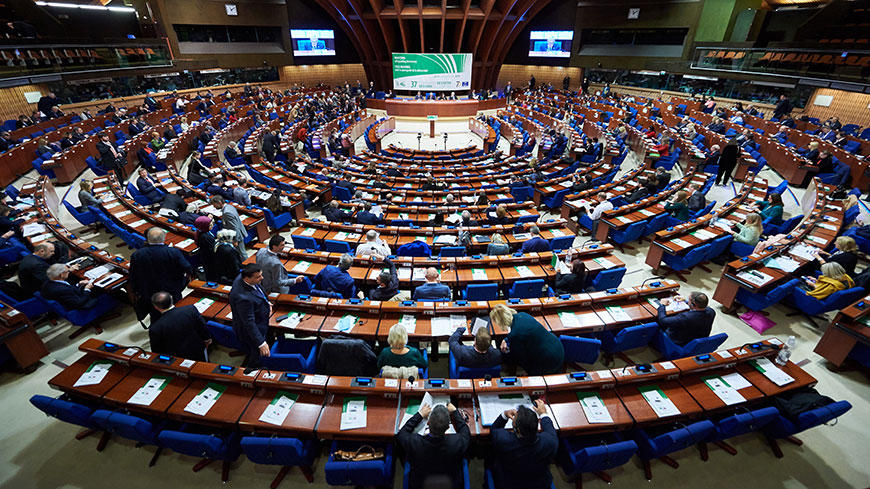 The Committee of Ministers of the Council of Europe (CoE) calls on Russia to pay the Government of Georgia 10,000,000 euros in respect of non-pecuniary damage suffered by the group of at least 1,500 Georgian nationals, who were the individual victims of the violations.

As Russia did not pay the amount within the three-month term established by the court (by May 1, 2019), Georgian government demanded the Committee of Ministers of the Council of Europe to hold debates regarding the issue.

“The deadline for payment had expired on 30 April 2019, that no payment had been made thus far, underlined that there is an unconditional obligation under Article 46 § 1 of the Convention to pay the just satisfaction awarded by the Court and called upon the Russian authorities to pay without delay the sum awarded together with the default interest accrued,”CoE said.

The case will be discussed between September 23 and 25 by the Committee of Ministers,” the CoE website reads.

The case concerns the arrest, detention, and expulsion from the Russian Federation of large numbers of Georgian nationals from the end of September 2006 until the end of January 2007. In its principal judgment, the Court found that, from October 2006, a coordinated policy of arresting, detaining and expelling Georgian nationals, amounting to an administrative practice, had been implemented in the Russian Federation.