Grigol Vashadze:  No agreement has been reached 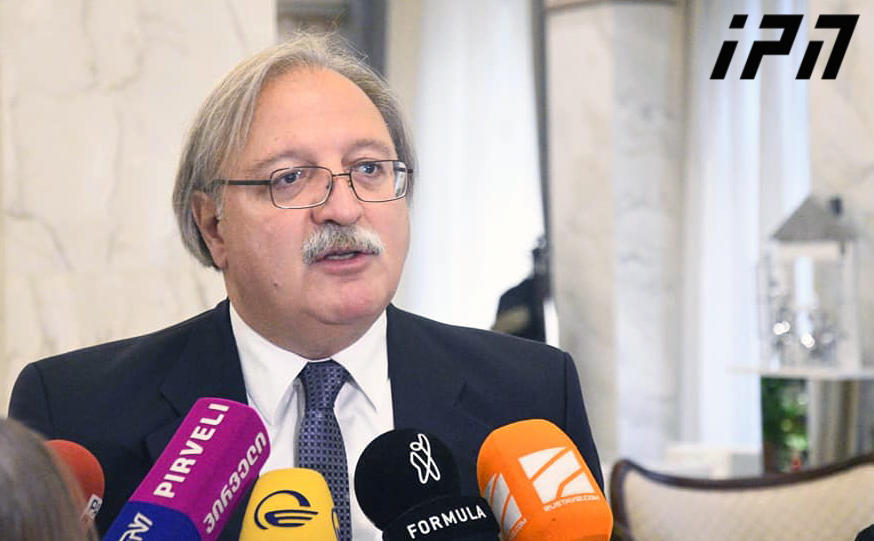 No agreement has been reached, - Grigol Vashadze, Chairman of the United National Movement, told the media after the meeting between the authorities and the opposition, which was held with the participation of the diplomatic corps.

“No agreement has been reached. There are no positive results. Since the parties have been unable to agree on anything for two rounds, international mediators removed the component of multi-mandate constituency from our document and told us to consider this component separately. The opposition has no problem to discuss the electoral system and principles according to the components,” Vashadze said.

As for the expectations, Grigol Vashadze said he was not hopeful.