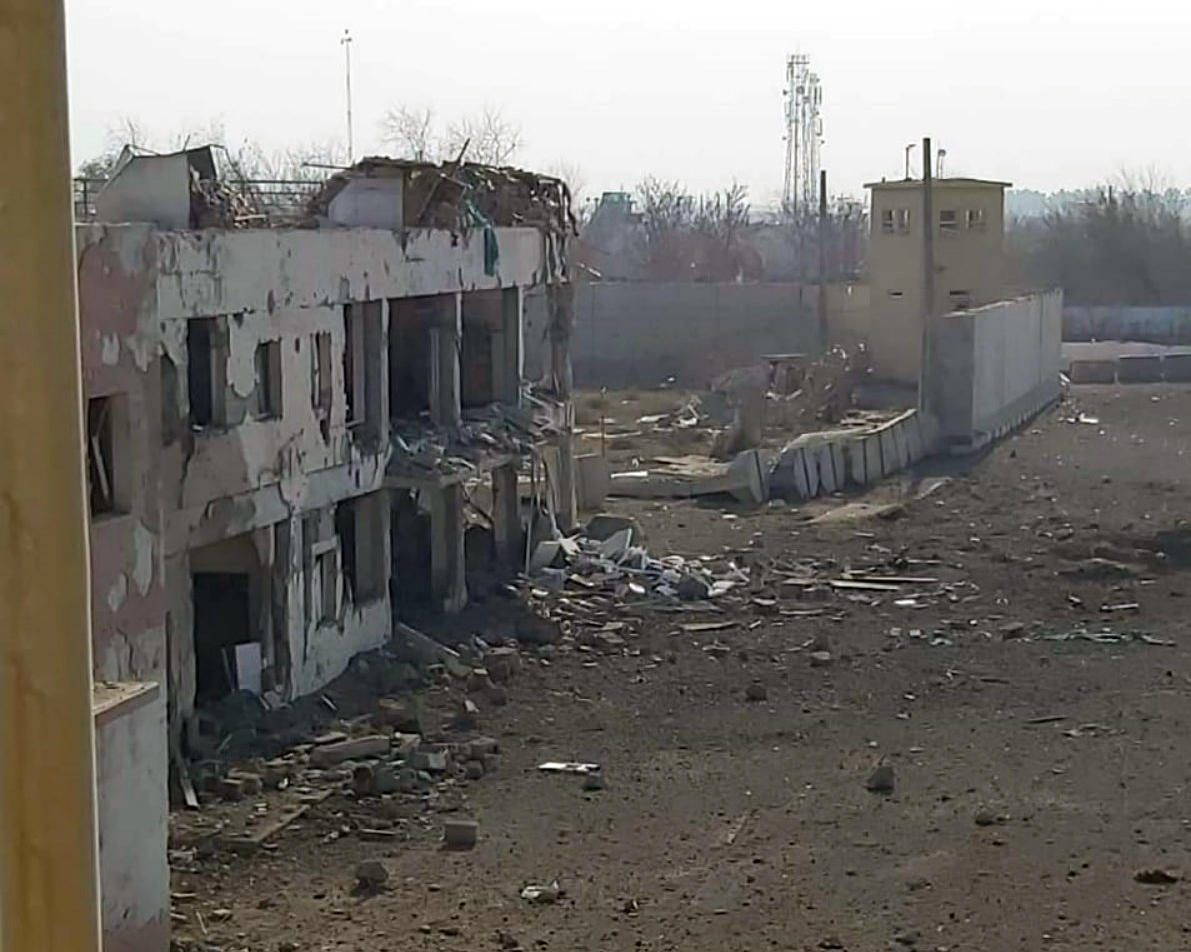 The military cleansing and liquidation operation against terrorists at the Bagram Air Base in the Islamic Republic of Afghanistan has been successfully completed, the Ministry of Defence of Georgia said on Thursday.

According to the Ministry of Defense, Georgian troops were involved in the operation along with coalition forces.

The Ministry said the Georgian peacekeepers were responsible for the security of the perimeter.

“Lieutenant Colonel Giorgi Jincharadze, commander of the 12th Battalion, said the enemy failed to accomplish its goal since the soldiers quickly contained and repelled the attack. As a result of the operation carried out by the coalition forces - 9 terrorists were killed and one was arrested. Georgian military servicemen involved in the terrorist cleansing and liquidation operation were not injured. They continue to perform their tasks.

Five Georgian servicemen from Rapid Reaction Forces of the Georgian troops sustained minor injuries after terrorists attacked Bagram Air Base in Afghanistan yesterday. The health condition of the military servicemen is stable and their hospitalization was not necessary,” the Ministry said.