Mamuka Mdinaradze: We need to make a constitutional amendment before the 2020 elections that will allow that any early parliamentary elections by 2024 will be held in a mixed system again 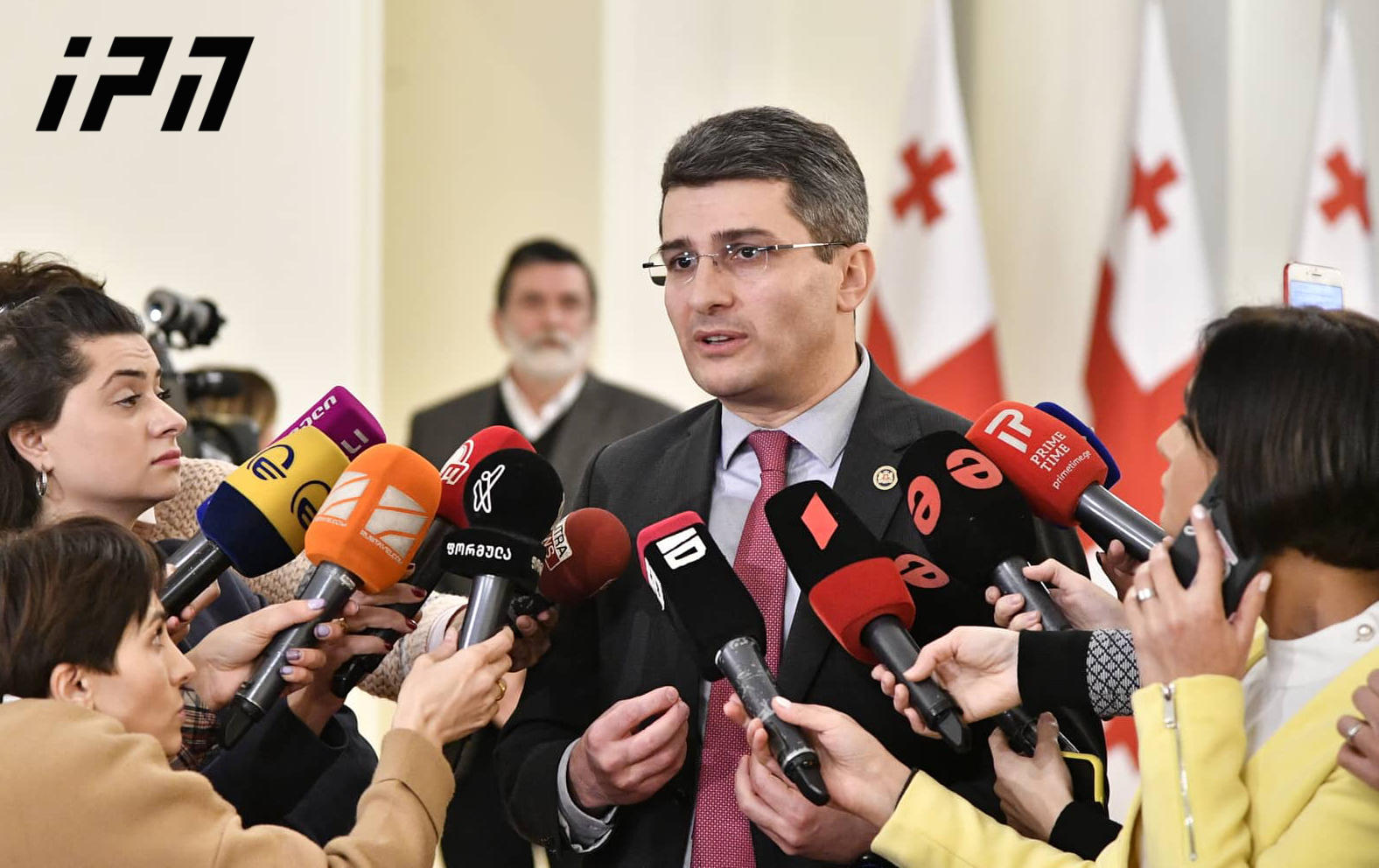 We need to make a constitutional amendment before the 2020 elections that will allow that any early parliamentary elections by 2024 will be held in a mixed system again, - majority leader Mamuka Mdinaradze said at a news conference at the Georgian Dream office.

According to him, the authority of the parliament elected under such conditions will last only until 2024. In this case, the majoritarian MPs will give up their initiative, while if the ruling party fails to provide this guarantee, the majoritarians will continue the process of holding a referendum along with the 2020 elections on the transition to a fully majoritarian system.

Everyone understands that stirring this kind of disagreement or confrontation threatens both the unity of the team and generally, political stability. Therefore, our priority was to reach some consensus within the team as soon as possible and we think we’ve reached an agreement at the last session of the majority and at the following consultations.

The majority shared the view of the majoritarian MPs that there will be constant talks from the 2020 elections till 2024 that early parliamentary elections should be held under proportional system, which creates a sense of permanent instability and provides ground and temptation to artificially create political crises. We are talking about the period after 2020.

We, large part of the majority, unlike their other arguments, finally agreed with the majoritians with regard to these risks only. We have agreed on that they will withdraw their proposal on conducting 2024 elections under fully majoritian system, while we, until the 2020 parliamentary elections, should create legislative mechanisms to remove the above-mentioned risks,"- said Mamuka Mdinaradze.