Bar Association chairman : I hope they will act reasonably and release Vazha Gaprindashvili at December 20 trial 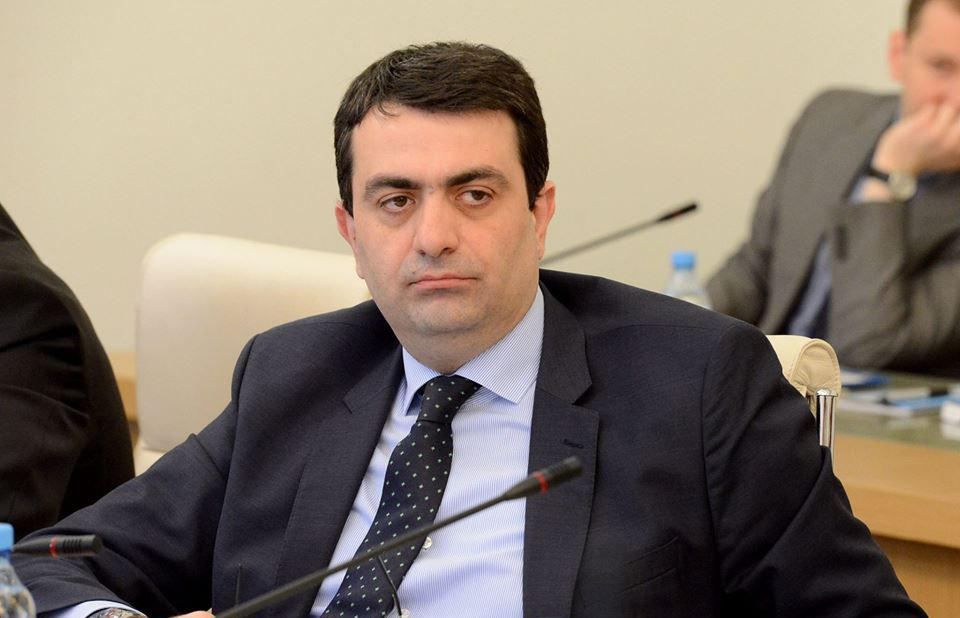 I hope they will act reasonably and release Vazha Gaprindashvili after the “court trial” that is scheduled for December 20, David Asatiani, the chairman of the Bar Association, told reporters on Saturday.

He said he expected the doctor would be released yesterday.

“We had some information that this was so called “trial”, which could have ended with his release. It is unfortunate that no one there have enough common sense to release the doctor, who is imprisoned for more than a month for humanitarian activity and has not actually pleaded guilty. I hope that they will act reasonably and release Vazha Gaprindashvili at the hearing scheduled for December 20,” David Asatiani said.