Anatoly Bibilov: "Border" with Georgia will not be opened until the Georgian side does not remove its "illegal checkpoint" 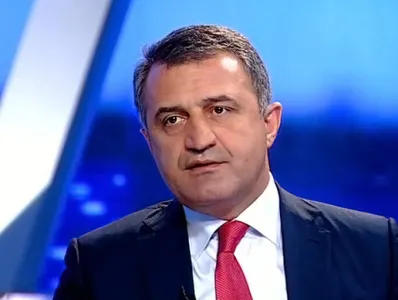 According to Anatoly Bibilov, de facto president of occupied Tskhinvali, the "border" with Georgia will not be opened until the Georgian side does not remove its "illegal checkpoint" at Tsnelisi.

During a meeting with Russian “border” guards, the de facto Tskhinvali leader also spoke about the situation in the region.

“If you protect the interests of South Ossetia, combat provocations and challenges. Everyone who consider themselves citizens of the Republic of South Ossetia should do so together. Therefore, the border will be closed in Razdakhan until the illegal checkpoint in the village of Uista (Tsnelisi) is not removed," the President said.