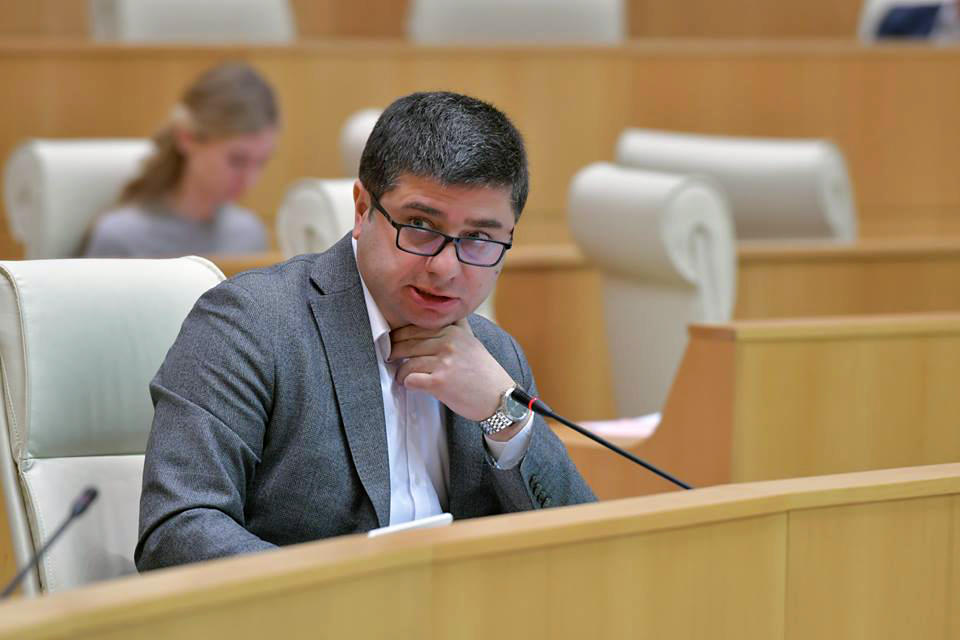 Kutsnashvili, who is the next person in the ruling party list, told InterPressNews that he renounced his majoritarian MP mandate and now, he does not intend to enter the parliament on the basis of a party list.

“Although the current law allows me to return to the Parliament and there is a great temptation for me to answer the false accusations of politicians from the Parliamentary podium, I am rejecting for the second time to be the member of the 9th convocation of the parliament.

I, as one of the founders of the political union Georgian Dream - Democratic Georgia, appeal to you to remove me from the parliamentary list, before formally legal but actually unfair opportunity arises, ”Zakaria Kutsnashvili said in a statement issued on Monday.

Zakaria Kutsnashvili has to replace Otar Chrdileli in the Parliament is the lawmaker as he is next person in the ruling party list.