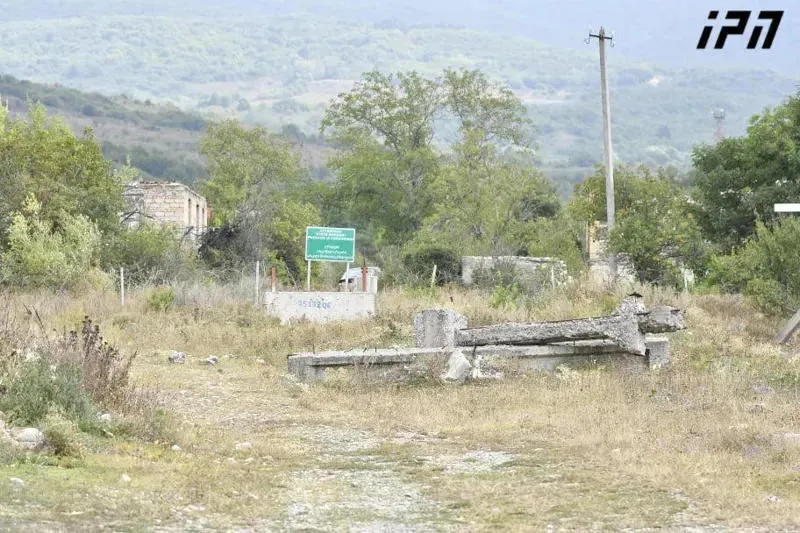 The Russian occupying forces have erected illegal installations in Gugutiantkari village, the State Security Service of Georgia said on Monday.

The Service said a “hotline” had been activated and the EU Monitoring Mission had been informed about this fact.

“The occupaying forces continue provocative actions along the occupation line. They erected illegal installations on the territory controlled by the central government of Georgia in the village of Gugutiantkari, Gori municipality. The process of replacing the barbed wires with the so-called border fences is underway and this is the part of so-called “borderization.” The State Security Service has activated the "hotline" and informed the EUMM.

It is noteworthy to say that the State Security Service does not have the opportunity to discuss this issue in the framework of the Incident Prevention and Response Mechanism (IPRM), which has been terminated by the occupation forces since August 29, 2019, ”the statement reads.