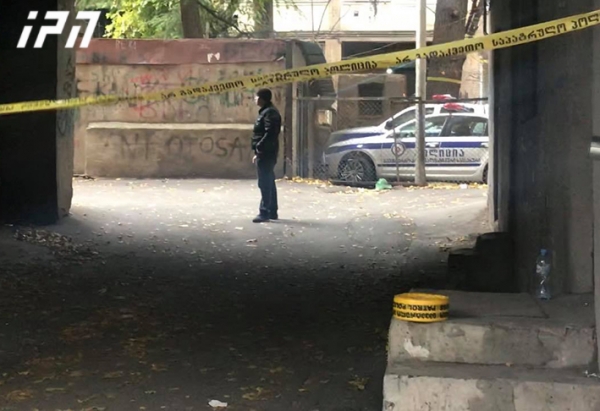 The Prosecutor’s Office plans to sign a plea bargain with Giorgi Janashia, one of the minors who is convicted of the murder of David Saralidze, Prosecutor Tornike Nadiradze told reporters on Wednesday.

According to the prosecutor, Giorgi Janashia pleads guilty.

Tbilisi Court of Appeals has made changes in the verdict of Tbilisi City Court over the Khorava Street murder case. The Court of Appeals found G.J. guilty of gang murder of Davit Saralidze and sentenced him to 11 years and three months of imprisonment.

Davit Saralidze is one of the two teens, who were stabbed to death in December in 2017 on Khorava Stree in Tbilisi.