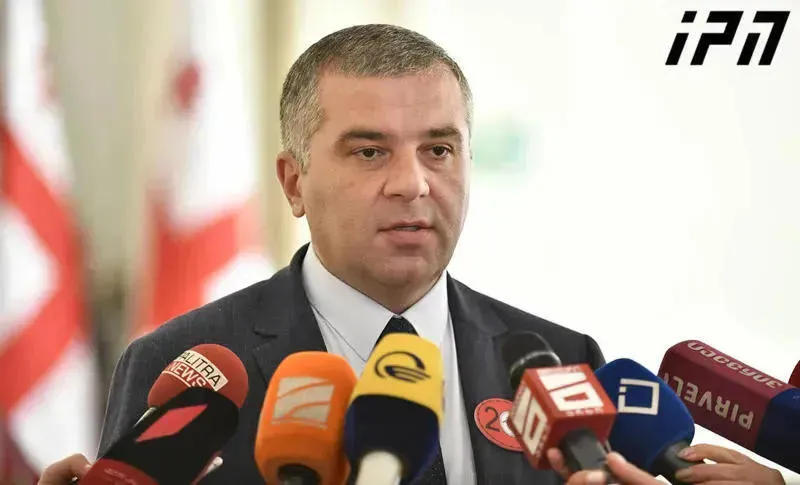 David Bakradze, leader of the European Georgia party, says the letter sent to Prime Minister Giorgi Gakharia by four congressmen can not be hidden, as it will definitely be published by the American side.

Davit Bakradze noted that if the government attempts to keep the letter hidden, it will be illustration how the government of Georgia reacts to the criticism.

“This letter cannot be hidden. It will definitely be published by the American side. Any attempt to hide this letter is a senseless, primitive attempt to somehow conceal criticism. Just bankrupted regimes and not democratic authorities respond that way and hide critical letters,” Davit Bakradze said.