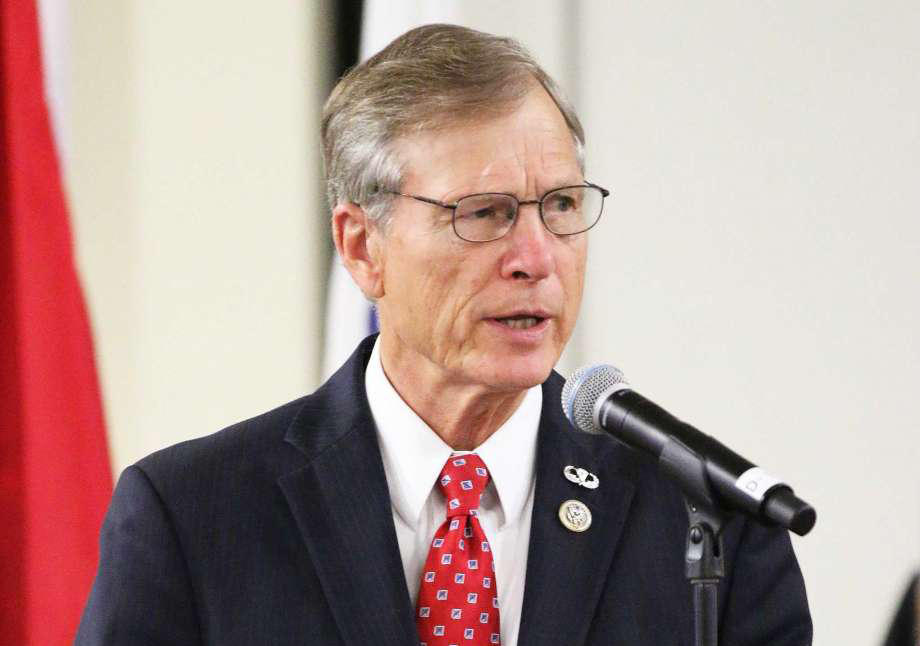 As a member of Congress, I am writing today to add my voice to increased concerns regarding Georgia’s continued backsliding from democratic values and the associated deterioration of its economic prosperity, - US Congressman Brain Babin says in a letter sent to the Georgian Prime Minister Giorgi Gakharia.

According to the Congressman, it is the policy of the United States to Support continued development of democratic values in Georgia, including free and fair elections, public sector transparency and accountability, the rule of law, and anticorruption efforts.

“It is in the spirit of this policy that I write to you because of a noticeable increasing negative trend in Georgia’s democratic and free-market economic indications that has become a subject of concern among members of the United States Congress.

The result of this trend is that foreign direct investment in Georgia is on the decline because U.S. and European business interests have been subjected to harassment, contact cancellation and expropriation attack…. a notable example of this is the oil and gas company from Houston, Texas, Frontera Resources. It has also been alarming to see US Social media company, Facebook, recently announced that it discovered and shut down an extensive network of accounts linked to the ruling Georgian Dream Party that were found to advance “coordinated inauthentic behavior” in order to crush opposition views in Georgia and advance anti-Western sentiments, especially towards the United States.

Because of this deteriorating environment, the President of the United States has signed into law two consecutive annual appropriation bills from the U.S. Congress for 2019 and 2020 that have specifically addressed concerns regarding the Georgian government’s progressively antagonistic actions against democratic values, free-market principles and America business interests. For the first time in Georgias modern history, your country has been cast in a negative and cautionary light with respect to appropriations from the U.S. government.

Because of the negative trend I have described, and in an attempt to encourage a reversal, calls for consideration of sanctions and other penalties are increasing. I have joined this growing number of Congressional members in the call for reform by co-sponsoring the Georgia Fair Business Practices Sanctions Act that has been introduced in the U.S. House of Representatives.

I sincerely hope that Georgia will continue to be a strategic partner of the United States for many years to come by building its democratic institutions and free-market economy on a strong foundation of free and fair elections, public sector transparency and accountability, the rule of law, and anticorruption efforts. With this in mind, I also hope that your government will find ways to halt aggressive actions against U.S. companies and work to stop the increasing warning signs that represent a threat to the democracy, economic prosperity and freedom that is the natural God-given right of all Georgian people,” reads the letter.