At least 20 dead, more than 1000 injured in Turkey earthquake 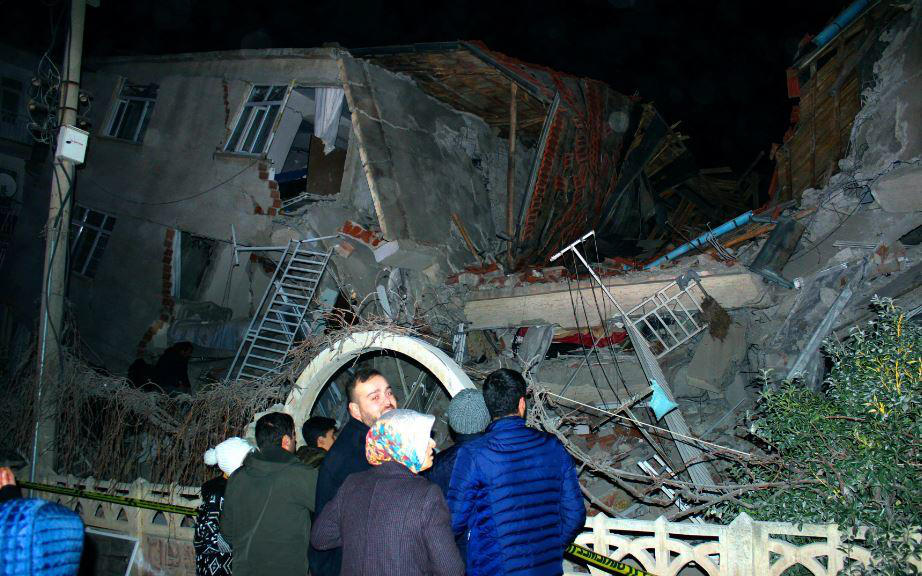 At least 20 people died and more than 1000 were injured in eastern Turkey after an earthquake rattled the region on Friday evening, according to authorities.

Thirteen people were killed in Elazig province, four in Malatya, one in Diyarbakir and one in another area, the country's Disaster and Emergency Management Presidency (AFAD) says.