Ketevan Tsikhelashvili: It is a matter of principle for Georgia to hold perpetrators responsible for killing Georgian citizens 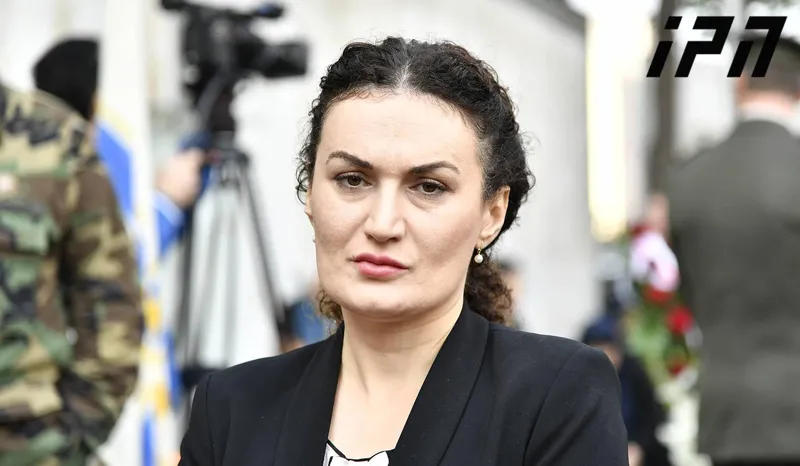 It is a matter of principle for Georgia to hold perpetrators responsible for killing Georgian citizens, - State Minister for Reconciliation and CivicEquality Ketevan Tsikhelashvili told reporters in Tsilkani village, where she arrived in connection with the second anniversary of Archil Tatunashvili's death.

“This is one of the most tragic dates in Georgia's recent history, not only for the family, but for each of us, our entire community. Archil Tatunashvili was illegally arrested, tortured and killed. This was followed by very long 26 days, when we were trying to get his body and bury him with dignity.

Archil Tatunashvili is a hero that we will remember. He sacrificed his life for the main goal that we must achieve by all means. We must achieve this goal without sacrifice, because it is inadmissible that such men became victims of the occupation regime.

The perpetrators are unpunished. It is a major issue to hold them responsible. It is a very principled issue. Our young people - Archil Tatunashvili, Giga Otkhozoria, Davit Basharuli, Irakli Kvaratskhelia - became victims of this regime," said Ketevan Tsikhelashvili.