NATO PA President : I encourage Georgia’s authorities to create the conditions for a resumption of dialogue between majority and opposition 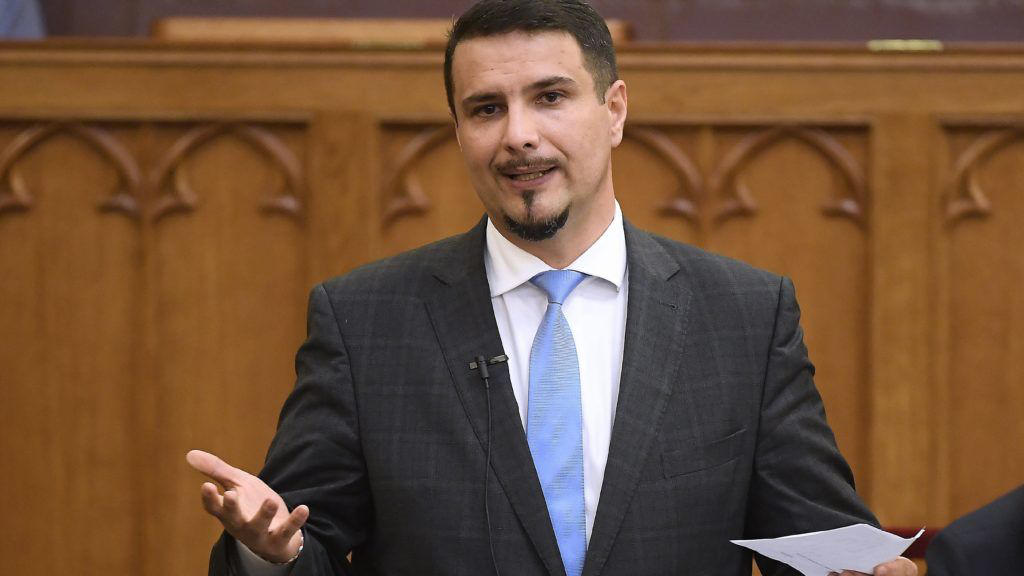 NATO PA President Attila Mesterházy has issued a statement on recent events in Georgia, saying the NATO Parliamentary Assembly (NATO PA) has recognised Georgia’s aspiration to join NATO and supports it on its path, particularly through close dialogue and active cooperation with the Parliament of Georgia.

“At the same time, I recall that NATO is founded upon the principles of democracy, individual liberty, and the rule of law. Respect for these principles, including the holding of free and fair elections and an impartial and independent judiciary, form an integral part of the accession process. The upcoming parliamentary elections are an opportunity for Georgia to demonstrate its commitment to these values. I regret that the pledge to move to fully proportional parliamentary elections in 2020 was rescinded last November. This was a step backwards for Georgia’s democracy.

The recent ruling by the Supreme Court of Georgia in the case of opposition leader Gigi Ugulava raises further questions and concerns. I fear the circumstances surrounding the ruling further heighten political polarisation and tensions and put the important political dialogue on electoral reform at risk.

I therefore encourage Georgia’s authorities to create the conditions for a resumption of dialogue between majority and opposition, for restoring the Georgian people’s trust, and for guaranteeing that the 2020 parliamentary elections can be held in accordance with international standards.

I will do my utmost to ensure the Assembly continues to support Georgia in this process. I look forward to discussing the latest developments at the next meeting of the Georgia-NATO Interparliamentary Council,” Attila Mesterházy said in the statement.