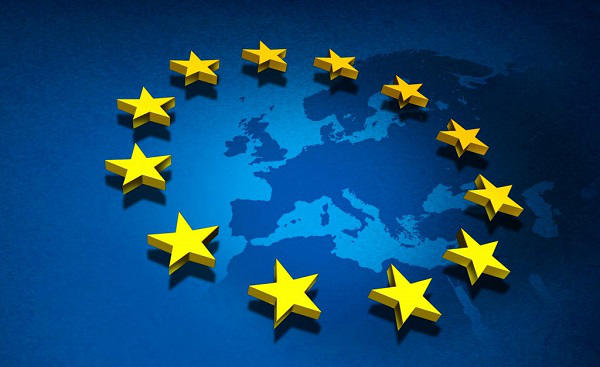 “We have an obligation as the chair country to hold the ministerial in accordance with the charter of this organization. At the same time, we had to respect our legislation. We were committed to ensuring that all members were involved in this event, so we were having consultations to consider all possible scenarios. I want to say that we used all the resources. Yesterday, in Geneva, when I met with the Secretary General, we talked about this topic and they absolutely understand that this ministerial should be held in Strasbourg. I would also like to tell you that there is a similar precedent when the president countries held the ministerial in Strasbourg,” Zalkaliani said.

As the President of the Council of Europe, Georgia was to host the Council of Europe's Ministerial in May and the delegations of the member states of the Organization. According to reports, the Russian delegation will be represented by Sergey Lavrov, who has repeatedly violated the Law on Georgia's Occupied Territories. Part of the Georgian public protested against the possible arrival of the Russian delegation in Tbilisi, which raised the necessity of holding the meeting in Strasbourg.