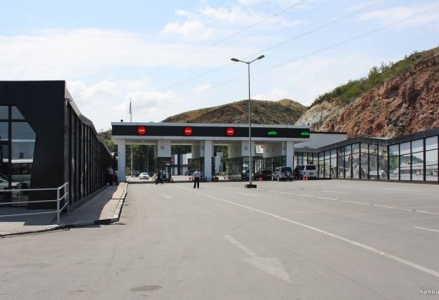 Along with air traffic, land travel was also restricted with Iran, according to the statement released by the Georgian Prime Minister's press office.

According to the agency, the decision was made after the meeting of the emergency coordination group.

“The meeting of the inter-agency emergency coordination group set up by the Prime Minister of Georgia ended a few minutes ago. The head of government set up the group upon the detection of the first case of coronavirus in Georgia.

The Prime Minister listened to representatives of all agencies about the current and planned measures to prevent the spread of the virus.

A decision was made at the meeting of the emergency coordination group to restrict entry from Iran by vehicles, along with air traffic. The Iranian side has already been informed about the above through relevant channels,” the report said.