MFA : The so-called elections represent yet another futile attempt to legitimize the ethnic cleansing, the ongoing illegal occupation and factual annexation process in Abkhazia region 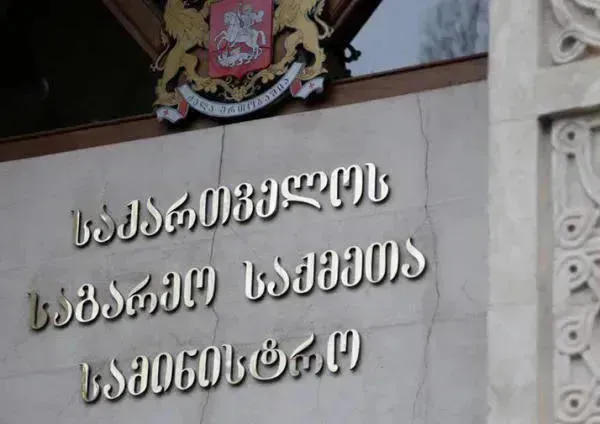 The Ministry of Foreign Affairs of Georgia has issued a statement on the so-called presidential elections taking place in occupied region of Abkhazia.

The Ministry says the so-called presidential elections which fully contradict the fundamental norms and principles of international law and blatantly violate Georgia’s sovereignty and territorial integrity.

“These so-called elections are illegal and cannot have any legal effect, while half a million of internally displaced persons and refugees expelled from Abkhazia region as a result of several waves of ethnic cleansing are still deprived of the possibility to return to their homes, and the Russian occupying power exercises full effective control on the ground. The so-called elections represent yet another futile attempt to legitimize the ethnic cleansing, the ongoing illegal occupation and factual annexation process in Abkhazia region.

The international community unwaveringly supports Georgia's sovereignty and territorial integrity within its internationally recognized borders, it does not recognize so-called elections held in the occupied territories and will never accept the attempt of forceful change of sovereign borders of Georgia,” the statement reads.

The Ministry of Foreign Affairs of Georgia calls upon the Russian Federation to fulfil the undertaken international obligations, withdraw its military forces from Georgia’s territory and reverse its unlawful decision regarding so-called independence of the occupied regions.

The Ministry of Foreign Affairs of Georgia also appeals to the international community to give a due assessment and take effective measures to counter the illegal processes taking place in the occupied territories.