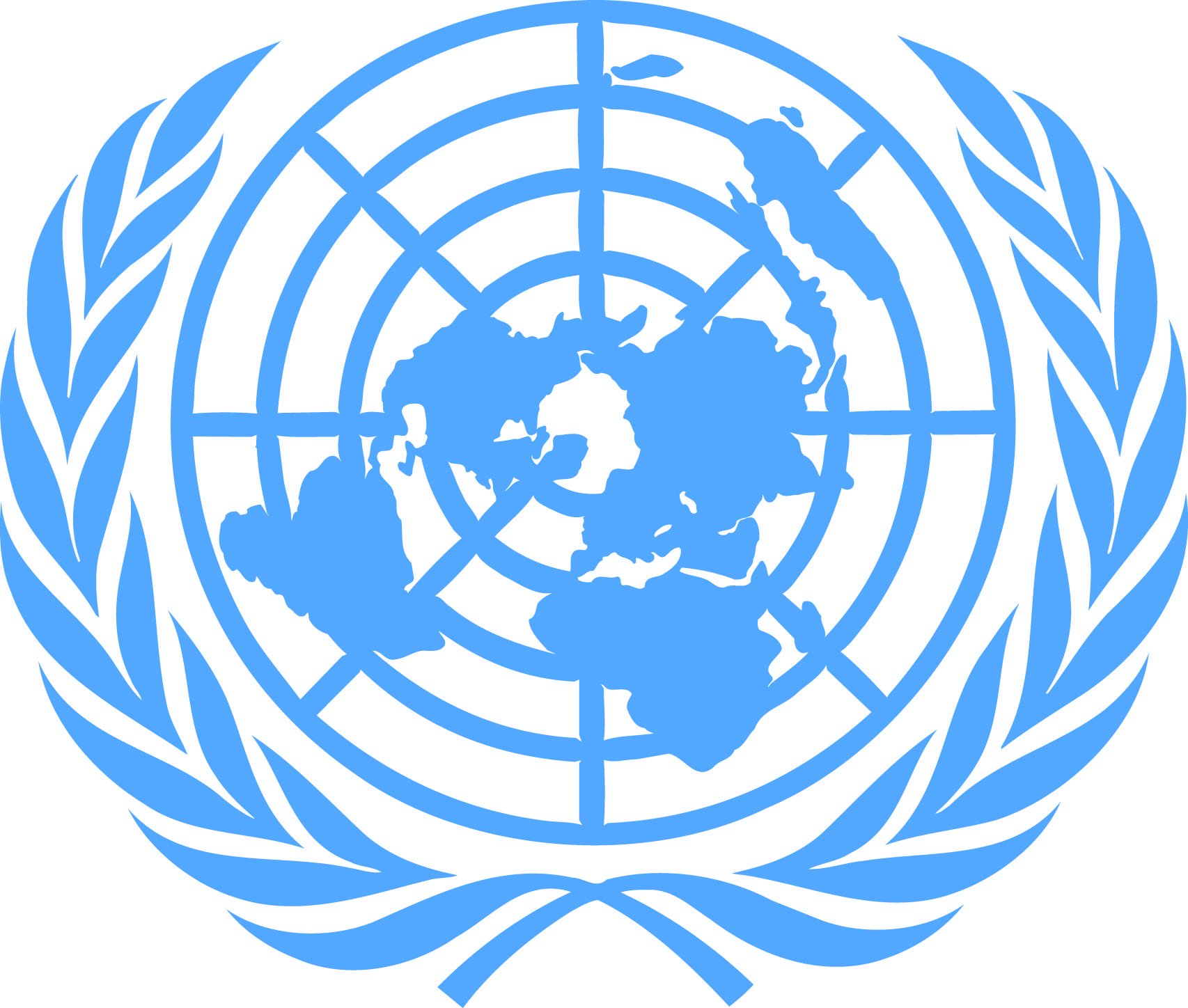 The U.N. is calling for countries to reduce the number of people in detention, saying that "physical distancing and self-isolation in such conditions are practically impossible."

U.N. High Commissioner Michelle Bachelet says authorities should look for ways to release people in detention who are especially vulnerable to the disease, such as those who are elderly or who have health issues. She says they should also consider releasing low-risk offenders.

"Now, more than ever, governments should release every person detained without sufficient legal basis, including political prisoners and others detained simply for expressing critical or dissenting views," Bachelet said.