Security Service says illegal borderization is ongoing in the sections of Saberio and Pakhulani villages, on the occupied territory 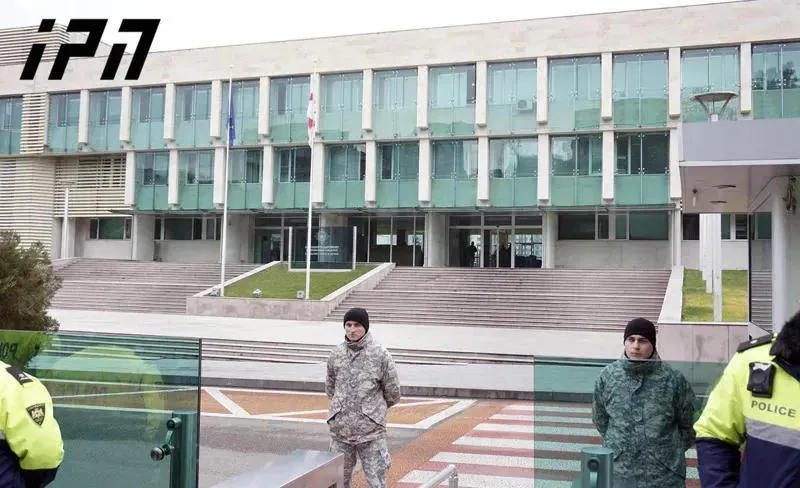 Illegal borderization is ongoing in the sections of the villages of Saberio and Pakhulani, on the occupied territory, in the direction of occupied Abkhazia, IntePressNews was told by the State Security Service.

According to the agency, the European Union Monitoring Mission has been informed about the above.

"The previously erected illegal barbed wires are being replaced and additional barriers are being installed. The hotline has been activated and the European Union Monitoring Mission has been informed about this fact.

The illegal borderization damages the security environment on the ground and complicates the daily life of the local population,” the State Security Service said.