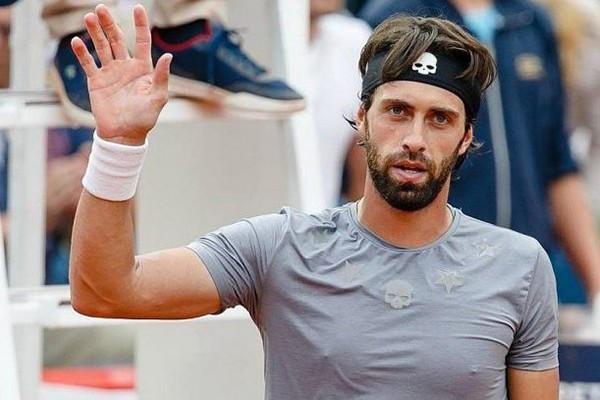 Nikoloz Basilashvili's family has released a statement. According to the statement, which has been provided to InterPressNews by the family, information about violence is not true.

According to the family, it is not happening for the first time that Basilashvili's ex-wife is trying to cause moral, financial and reputation damage to Nikoloz and his family.

"We want to respond to the allegations made against Nikoloz and our family today.

First of all, we want to apologize to the fans for the false allegations. We declare with full responsibility that the information about violence is not true and there is no evidence that would prove any violent action.

It is not happening for the first time that Neli Dorokashvili, Nikoloz's ex-wife, is trying to inflict moral, financial and reputation damage on Nikoloz and his family”, reads the statement”.

As for the May 21 incident, Neli Dorokashvili broke into the property of the parents of Nikoloz Basilashvili without permission, where she deliberately tried to provoke a conflict. Nevertheless, there was no any violent action against her, not even an attempt. Fortunately, there is evidence for this and the court will consider it on July 16, 2020.

The trial continues. We believe that Nikoloz will prove his innocence very soon," reads the statement.