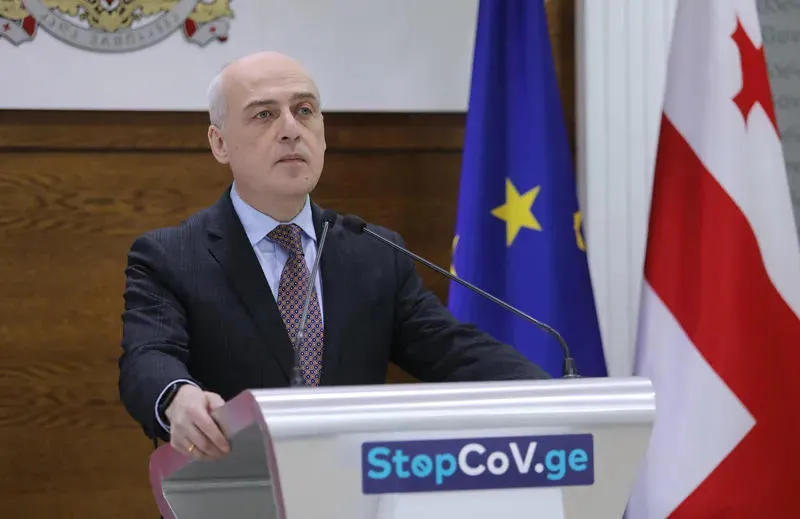 Georgia is a party to the Convention on the Non-Proliferation of Nuclear Weapons. Under this convention, we have no obligation to invite the expert team comprised of the Russian experts only, Foreign Minister Davit Zalkaliani told reporters, responding to a request from Russian specialists to access the Lugar Laboratory in Tbilisi. At the same time, Zalkaliani expressed readiness to receive Russian specialists with the involvement of international experts.

“On May 26, while the civilized community around the world was congratulating Georgia on its Independence Day, we received slanderous and paradoxical statements from the Russian Federation. We have repeatedly stated and will not tire of publicly saying that the Lugar Center is an important center that has played an invaluable role throughout this period. The work it does is invaluable. It is not only an integral part of the health care system, but also an important guarantee of national security. The public needs to know this very well. Georgia is a party to the Convention on the Non-Proliferation of Nuclear Non-Proliferation Treaty, which provides the most effective mechanism for ensuring the transparency of this center.

In this regard, we invited international experts in 2018, including from the Russian Federation, to grant them access to see clearly what this center represents. Unfortunately, they did not take part in it. Although we have no legal obligation to the Russian Federation, we are once again ready to invite them and conduct another new exercise with the participation of international experts, ” FM Zalkaliani said.