Carl Harzell: 8th March agreement and its spirit is very important for Georgian democracy; I believe that it will be successfully fulfilled 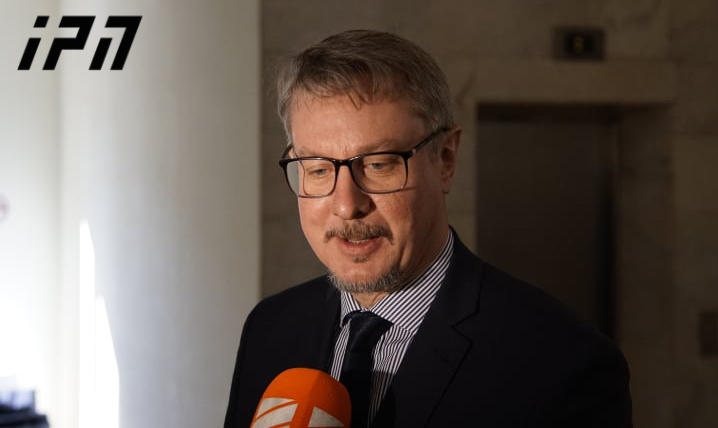 The 8th March agreement concerned not only the change in the electoral system but justice and the impermissibility of political partiality in electoral processes, - stated the Ambassador of the European Union to Georgia, Carl Harzell during his video broadcast.

As Harzell noted, he believes that the 8th March agreement will be successfully fulfilled.

"Georgian and the EU have been working together on justice reforms for many years and I think that we have had an important achievement. Georgia took an important step ahead in developing the standards, including in the justice system; however, working in this direction should continue and the EU will be helping Georgia once again. I believe that there are two important aspects. Firstly, aspiration for high professional standards, and secondly - ensuring the impartiality. It is impossible to earn trust for the justice system without these two. The justice system should be trusted in society and as well as among the political groups too. This is a fight that should continue.

While talking about the justice system, I would like to point out one more aspect which is connected to the 8th March agreement. That day all the political parties came to an agreement that concerned not only the change in the electoral system but justice and the impermissibility of political partiality in electoral processes. In my opinion, this is a condition which is good and important. It is exceptionally important to exclude such cases in the very electoral year, to create trust and to ensure fair and competitive elections. This is what this country and its citizens truly deserve. I've had a chance to express my opinion about this agreement in the last few weeks. Due to the my conviction that this agreement and its spirit is very important for Georgian democracy, I believe that it will be successfully fulfilled", - stated Carl Harzell