Giorgi Rurua: I welcome Parliament's decision and hope that the 8th March agreement will be fully fulfilled 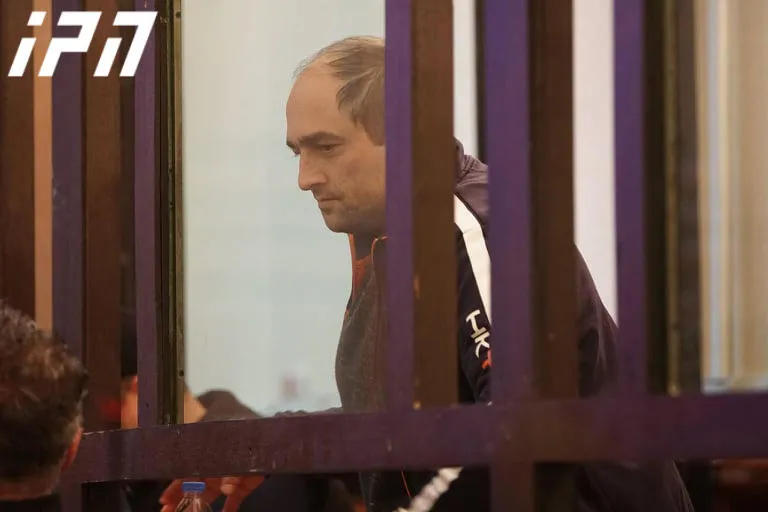 I welcome yesterday's decision in the Parliament and hope that the 8th March agreement will be fully fulfilled, - stated defendant Giorgi Rurua before the court hearing in response to the first vote on the constitutional changes. The judge noted that Ruru couldn't make political statements that are not in connection with the case. However, Laura's lawyer responded that the Parliament's decision did have a connection with his client's case. As the lawyer stated, Giorgi Rurua is imprisoned due to political reasons.

"I would like to comment on yesterday's decision about the vote on the constitutional changes in the first hearing. I welcome it and hope that the 8th March agreement will be fully fulfilled. It's a very important matter for our society and future. I'm glad that a forward step was taken", - stated Rurua.