According to court ruling, 17 defendants accused of being involved in Giorgi Shakarashvili's case will remain in preliminary detention 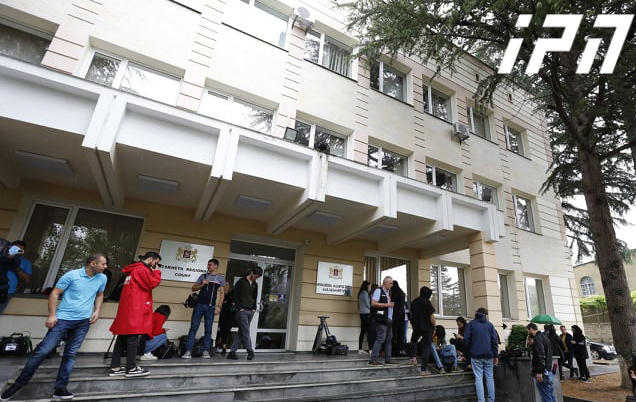 According to Mtskheta Regional Court ruling, 17 defendants involved in the case of footballer Giorgi Shakarashvili's death will remain in preliminary detention on a preclusion basis.

Due to the involvement of several underage defendants, the court hearing was held in the closed-door regime. The Prosecutor's Office demanded preliminary detention which was fully approved by the court.

Certain representatives of some of the defendants requested the release of the detained individuals without pre-trial custody while others demanded the bail.The Prosecutor's Office indicted the 17 persons for several offenses including: committing group violence against 2 or more individuals; organizing group violence; participating in group violence; and illegally depriving someone else's liberty.