According to governmental decree, the charter flights that serve to bring back Georgian nationals back to country will be carried out by several airlines 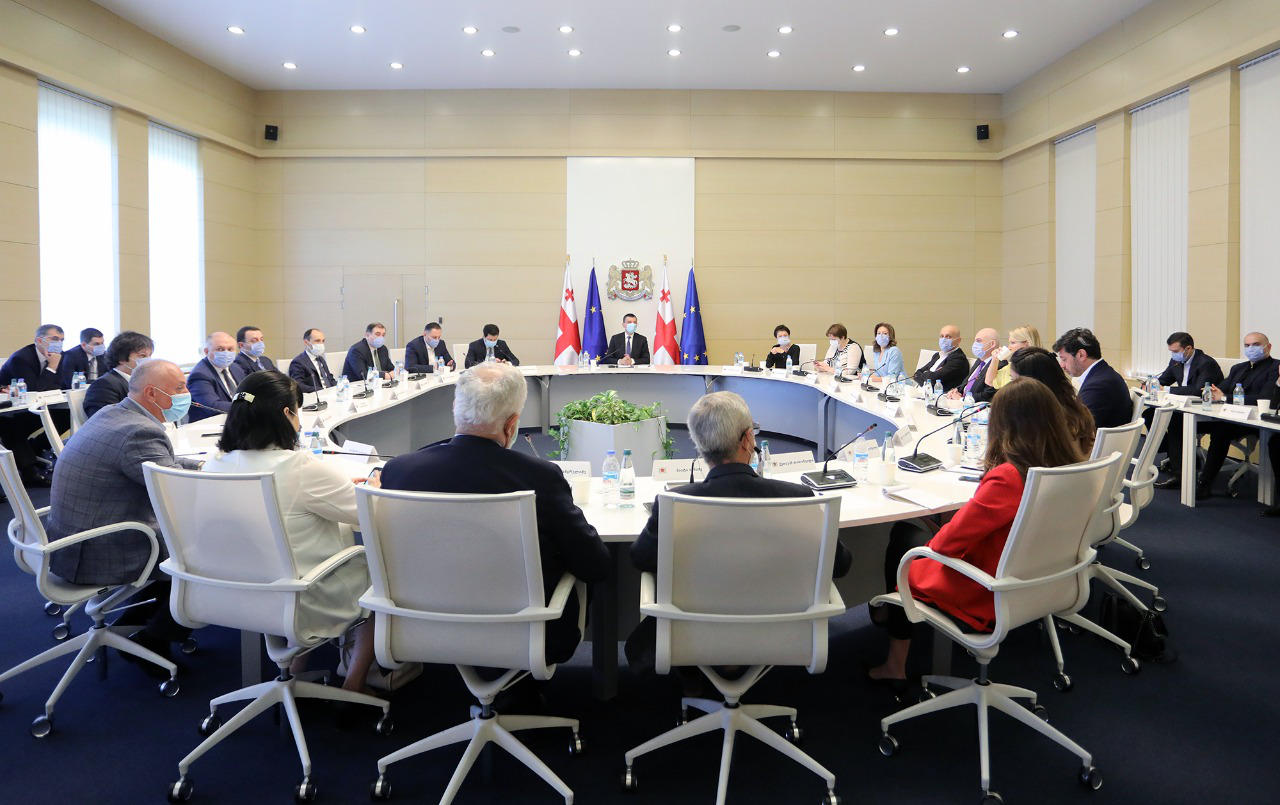 PM Giorgi Gakharia has instructed the Ministry of Economy and Sustainable Development to arrange the charter flight schedule in order to bring the nationals back to Georgia.

As the PM stated at the government meeting, the ticket prices should not exceed 200 Euros and the flights should be carried out by several airlines.

"We've decided to relaunch the program with which we had been bringing back out compatriots from several European capitals. The Economy Minister has been assigned to prepare the schedule by Monday. The schedule should be set up with acceptable pricing. The fights should be carried out by several airlines, rather than one", - stated Gakharia.