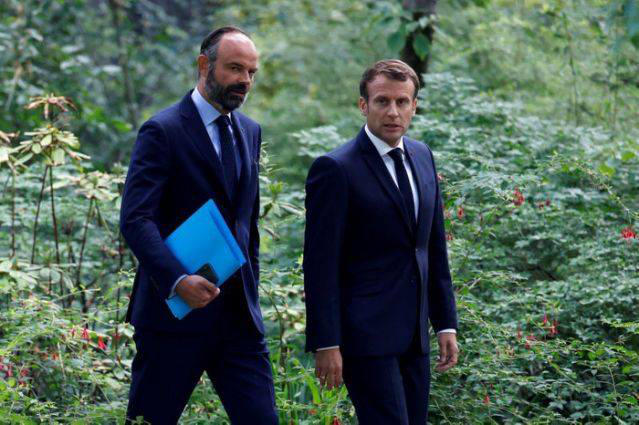 Although Mr Philippe is considered more popular than the president, the ruling La Republique En Marche (Republic on the Move) had poor local election results at the weekend.

Mr Philippe met the president and they agreed the government would resign.

President Macron promised a "new path" in an interview published on Friday.

A reshuffle has been expected for some time, and it is common practice for a French president to replace a prime minister during the five-year term in office known as the "quinquennat".

The Elysee palace said in a statement that Edouard Philippe had "today handed in the government's resignation to the president of the republic, who accepted it", adding that he would stay in place until a new government was appointed.