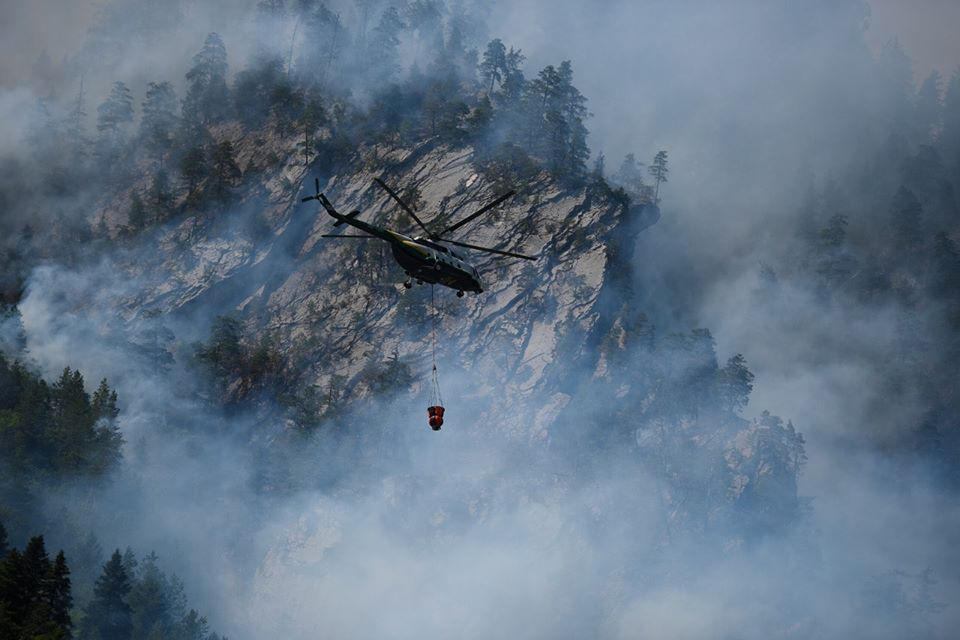 According to the Agency, the third helicopter has been involved in the firefighting works.

"Special equipment alongside with manpower have been mobilized on the site from the morning. 110 firefighters and 7 units of firefighting equipment are involved in the process", - reads the statement.

As the Agency states, a working headquarter which is led by the heads of the corresponding departments has been set up in Svaneti. The Agency also notes that the firefighting works are complicated due to the difficult terrain, heat, and strong wind; however, the situation is under control.

For the record, the firefighting works have been carried out on the site for the third consecutive day.