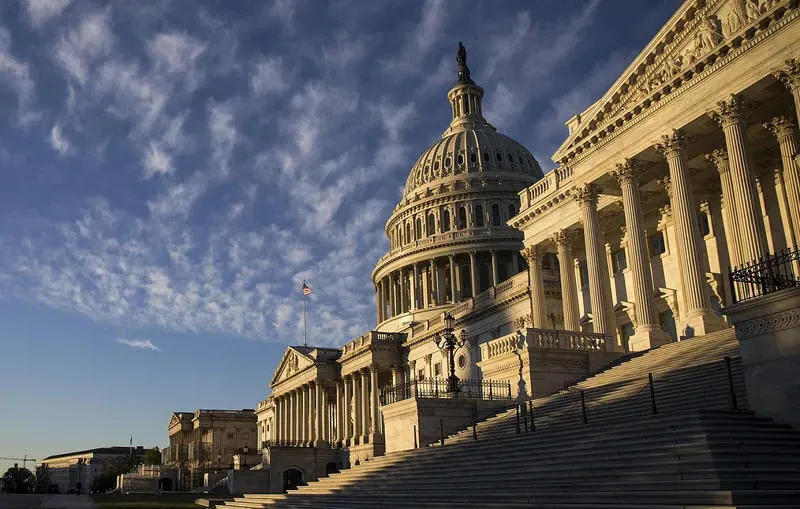 The Houses of Representatives has published a new bill for purposes of the Department of State, foreign operations, andrelated programs for the current fiscal year.

The document states that $132,025,000 financial assistance will be allocated for Georgia. However, the document also notes that 15% of the funds may not be obligated if State Secretary doesn't determine and report that the Georgian government is meeting certain conditions.

(A) strengthen democratic institutions as described under this section in the report accompanying this Act;

(B) combat corruption within the government, including in the application of anti-corruption laws and regulations; and

(C) ensure the rule of law in the private sector is consistent with internationally recognized standards, including protecting the rights of foreign businesses to operate free from harassment and to fully realize all due commercial and financial benefits resulting from investments made in Georgia", - reads the document.

On the other hand, the bill also clarifies that the withholding of funds doesn't apply to programs that support "democracy, the rule of law, civil society and the media, or programs to reduce gender-based violence and to protect vulnerable populations".