Patriarchate: We think it would be a wise move today to leave Hagia Sophia as a neutral space 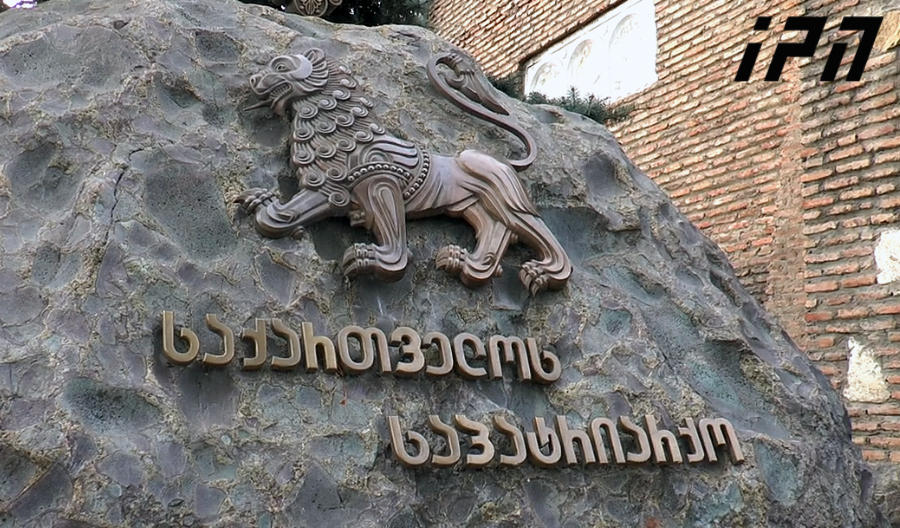 According to the Patriarchate of Georgia, the Georgian Orthodox Church is closely following developments around the possible change of the status of Hagia Sophia, which was built as a Christian church and had been functioning as a Christian temple for almost 1,000 years.

"It is well known that this statement was made by Turkey for a number of reasons, but now when the humanity is facing a number of global challenges, it is very important to maintain and strengthen good relations between Christians and Muslims. We think it would be a wise move today to leave Hagia Sophia as a neutral space.

Respecting the sovereignty of the Republic of Turkey, we hope that this attitude will be perceived by the friendly state not as an interference with its internal affairs, but as an expression of opinion and concern by one of the oldest Orthodox Churches.

We hope that the good neighborly, friendly and strategic relations between Turkey and Georgia will continue to deepen, which will be very beneficial for both countries,"- reads the statement issued by the Patriarchate.