MFA: Temporary plenipotentiary of Georgian affairs in Kyiv conveyed a note of protest to Ukrainian side upon Mikheil Saakashvili's statement 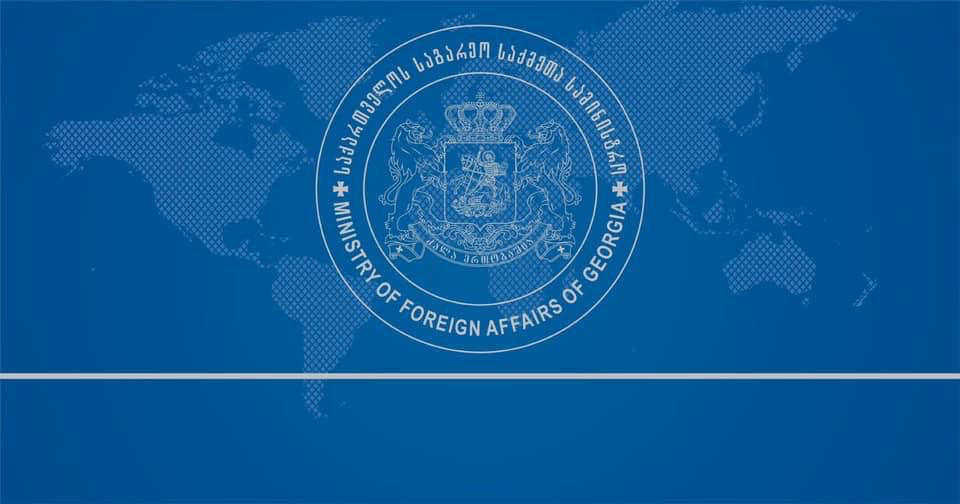 MFA reports that the temporary plenipotentiary of Georgian affairs in Ukraine, Davit Botchorishvili, held a meeting with the Deputy Minister of Foreign Affairs of Ukraine.

"During the meeting, Davit Botchorishvili noted that such provocative steps damage the friendly and strategic partnership of two countries. Both of the sides expressed readiness for further strengthening the relations", - reads the statement.