Roman Gotsiridze: While we're yet to get over with previously planned scandalous changes in Communications domain, they're introducing another anti-market draft law 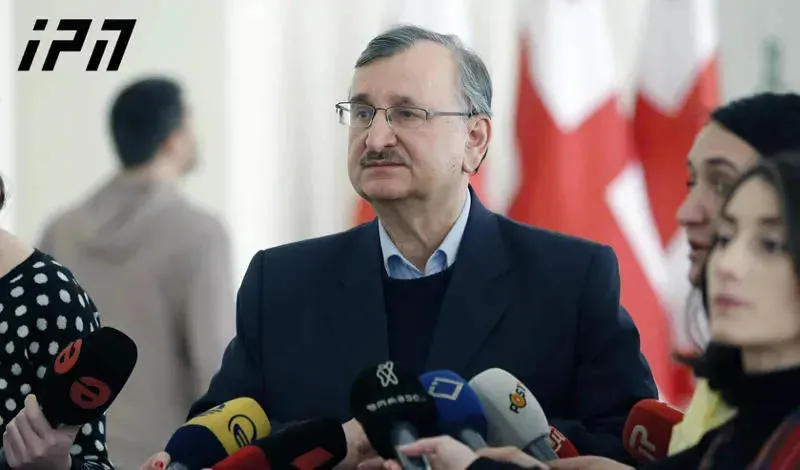 While we're yet to get over with previously planned scandalous changes in Communications domain, now the government has introduced another anti-market draft law for Monday sitting, - The Chairperson of National Movement faction, MP Roman Gotsiridze, told InterPressNews in response to question about the upcoming changes in Law on Energy and Water Supply.

As Gotsiridze stated, the planned changes will make the potential investors lose interest to enter the energy sector.

"The government has requested an accelerated consideration. They want to complete everything in one day and introduce it to the plenary session on Tuesday. The energy sector distributor companies will be prohibited to sell more than 5% of their shares without approval from the authorities. Not only the share, but even the property should be sold with the approval of the GNERC. The reason for the ban can be "the possible deterioration of customer service, in addition to others". Does it mean that they already know that the new shareholder will decrease worsen the service? This is nonsense. It's only the National Bank which can ban the sale of share, the sale of more than 10% share of a commercial bank. The reason for it is the dangers of the possible money-laundering and uncredible stockholders entering the management of the bank. Meanwhile, they're introducing stricter regulations in the energy sector. This will make the potential investors lose interest to enter the energy sector. Such unexpected decisions serve suspicious interests, this is a fact", - stated MP Gotsiridze.