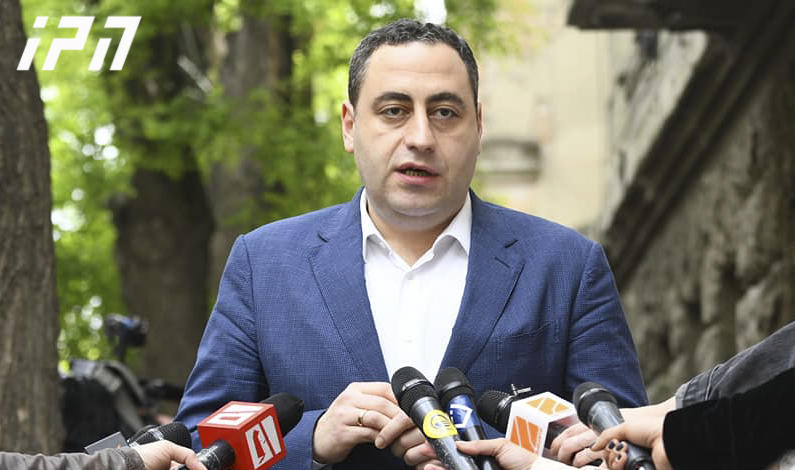 According to Giorgi Vashadze, the leader of New Georgia, if the opposition coalition fails to agree on a joint candidate for the post of Prime Minister, as well as on the issue of young people entering politics, then the parties may run in the elections separately.

However, according to Vashadze, this does not mean that anyone will leave the union.

Vashadze also said that he did not say that the National Movement might leave the united opposition and that the context of his statement was "different".

"Actually, the situation is as follows - the united opposition must gather to make certain decisions on important issues. This is a matter of electoral strategy. As you know, there is a bigger bloc in terms of the majoritarian coalition and there will be cooperation between all parties and there should be no attack on each other. We should make a commitment that none of us will form a bloc with Bidzina Ivanishvili after entering the parliament. Also, our legislation allows us to participate in the elections independently so that no opposition vote is lost," Vashadze said.

According to him, there are different opinions in the opposition regarding the election strategy.

"It is very important for the united opposition to have a candidate for the post of Prime Minister, because people do not vote for misunderstandings and uncertainties. The best way for this is to conduct public opinion poll. The second component is to pave the way for new professionals, new faces in politics. If these issues cannot be agreed on, I do not see any problem. It is wrong to say that anyone is leaving the united opposition. We can strategically make a different decision - to participate separately in the elections in the proportional part, and to cooperate with each other in the majoritarian part, however, this does not mean that anyone is leaving anything," - said Vashadze.