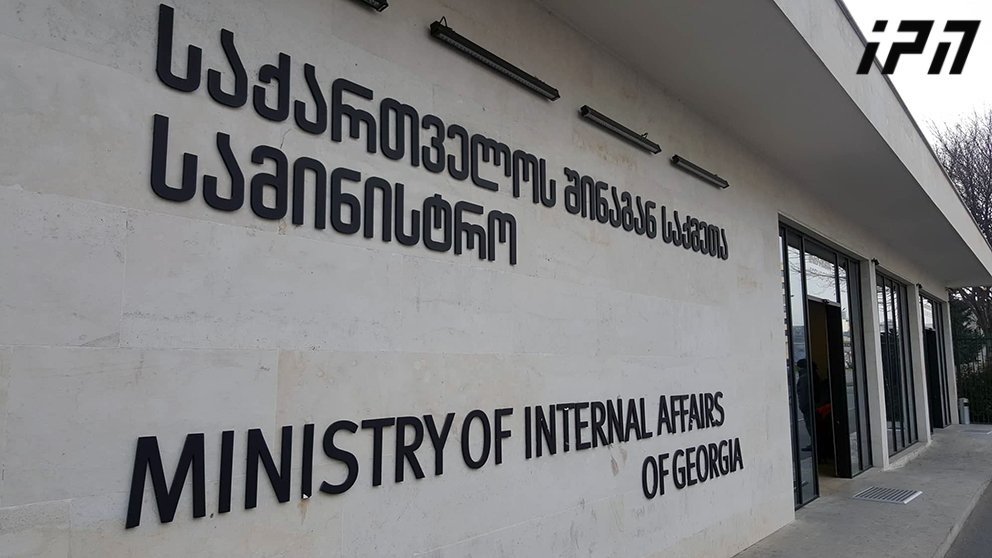 InterPressNews was told in the Ministry of Internal Affairs of Georgia (MIA) that the authority is ready for cooperation with FBI in the investigation of Tamar Bachaliashvili's case.

MIA has stated that it has offered the family a meeting for this purpose.

"The Ministry of Internal Affairs has contacted the lawyer of Tamar Bachaliashvili’s family in relation to their statement about the FBI's involvement in the case. The Ministry expressed its readiness for cooperation with the FBI in this process and today, it offered the family a meeting for this purpose” – stated MIA.

For the record, Tamar Bachaliashvili went missing on July 18. The young programmer was last recorded by surveillance cameras in Tetritskaro District. She was found dead in her car near Tetritskaro Forest after a 5-day search. The investigation into Bachaliashvili’s case was launched for illegal deprivation of liberty. Later, incitement to suicide was added to the classification of the charge.