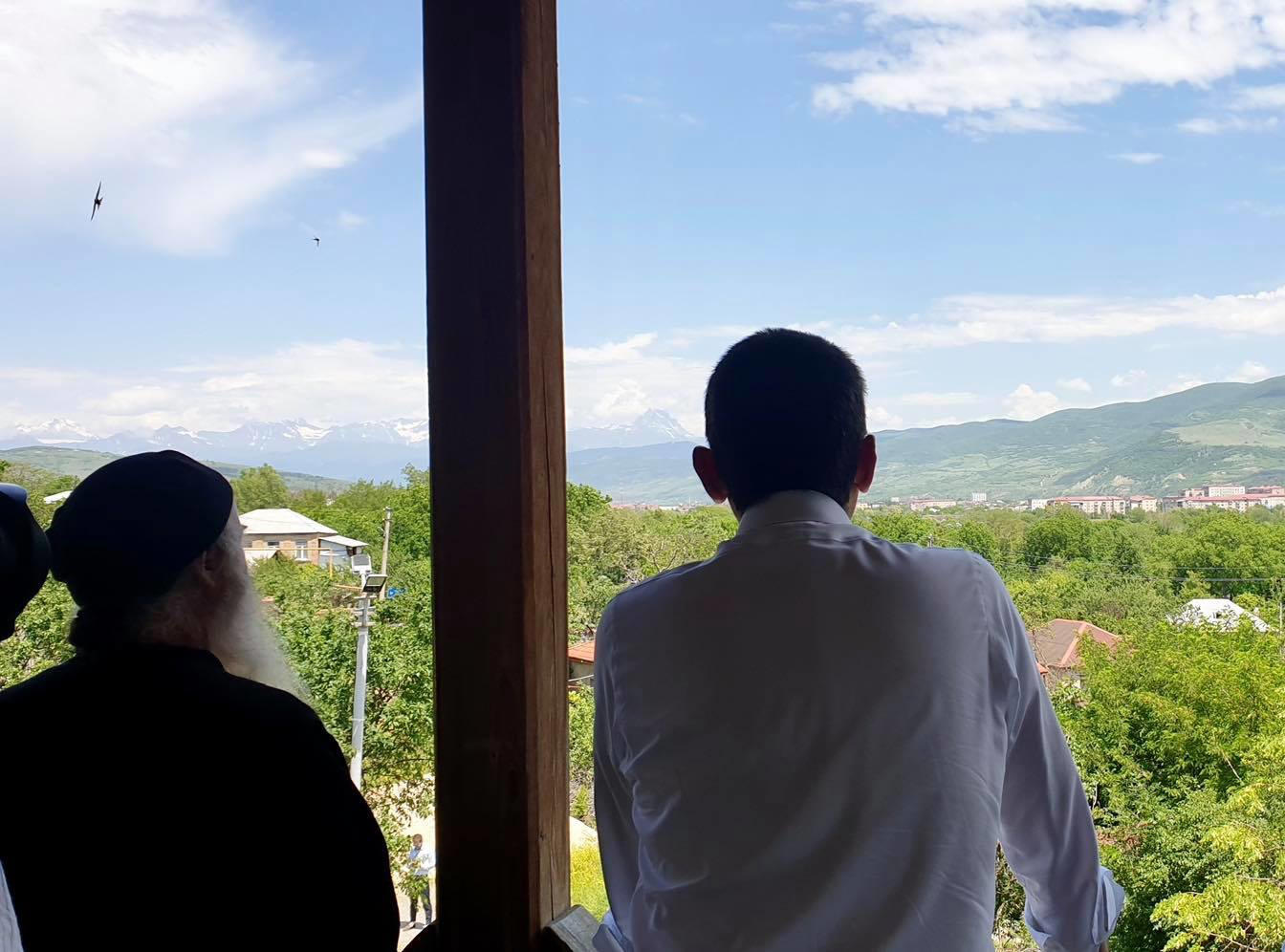 "As a result of the 2008 Russo-Georgian war, hundreds of our citizens have died, including the civilians. We've lost hero soldiers, territories. These were the days full of the tragedy which left us with great pain and grave results.

We'll never tolerate occupation. We're standing on the road towards a peaceful resolution of this challenge and our partners are standing by us in this process.

We'll never repeat the past mistakes, because we know that peace doesn't have an alternative. The very peace, team-work, economic progress and development are the precondition of the unification of our country.

Due to this, the choice of our government is a peaceful, rational and consistent policy which will definitely lead us to the final goal - full de-occupation and cohabitation of artificially divided society in united, democratic, European state", - stated Gakharia.