According to Mariam Kvrivishvili, all the hotels that expressed their desire to be involved in the quarantine project were given the opportunity to do so 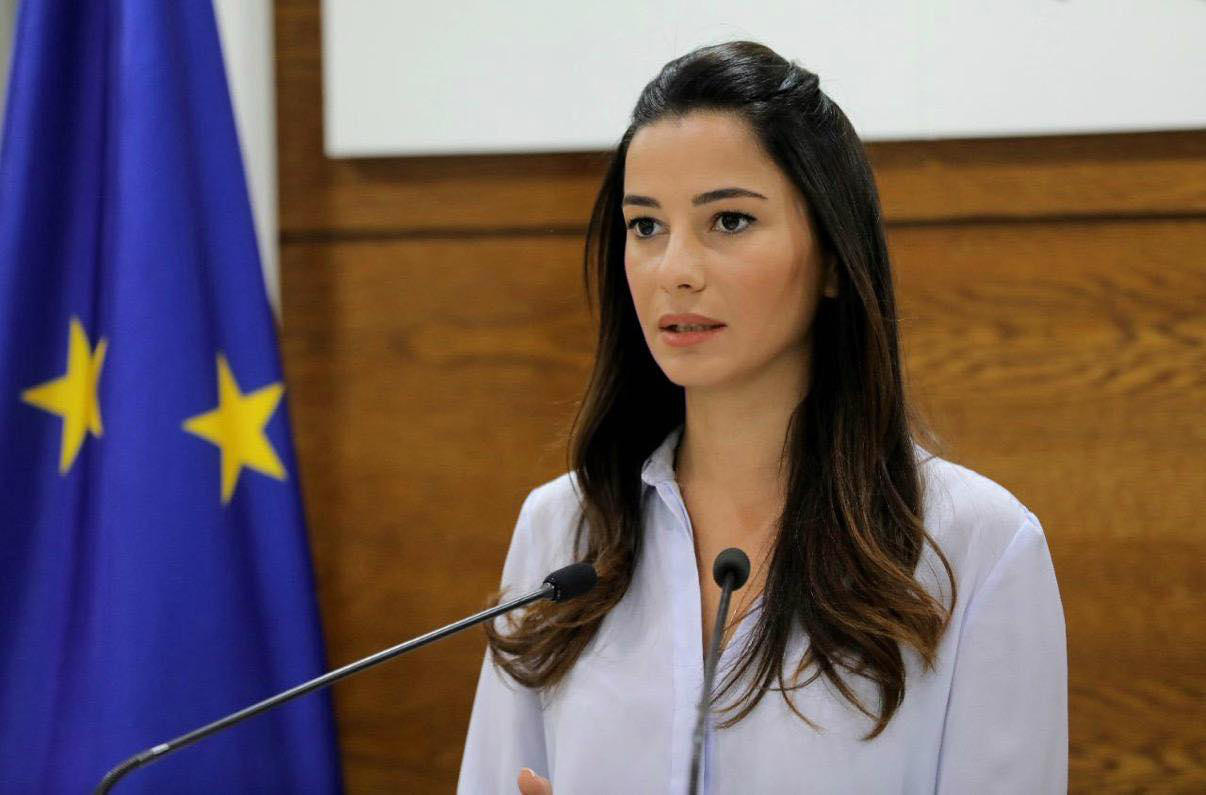 As Mariam Kvrivishvili, the head of the Tourism Administration, stated at the briefing, a large number of hotels refused to participate in the project.

"We have simple, clear criteria set by the Ministry of Healthcare, which is based on the standards of the World Health Organization. All hotels that have expressed interest in participating in this project, with the specific fixed tariff set by the state, are now in the quarantine project. There are quite a number of hotels that have refused to participate in the quarantine project and the refusal is mainly due to two reasons: one is that for unknown reasons, the hotel management team would rather have a closed hotel than get involved in the project; however, we think that by being involved in this project, they are able to employ a number of people. The second category is hotels, which, fortunately, have a very good and positive demand ratio from domestic tourism, ”Kvrivishvili said.