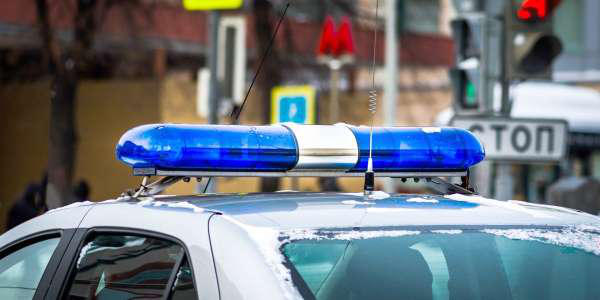 Fire has been opened by unidentified persons at the car of the of the occupied Tskhinvali region, Igor Naniev.

According to the local media, the incident took place on June 8 Street in Tskhinvali last night.

The so-called law enforcement officials worked on the spot until late night.

According to reports, Igor Naniev has not been injured.