President: The timely completion of the border delimitation process is of mutual strategic interest 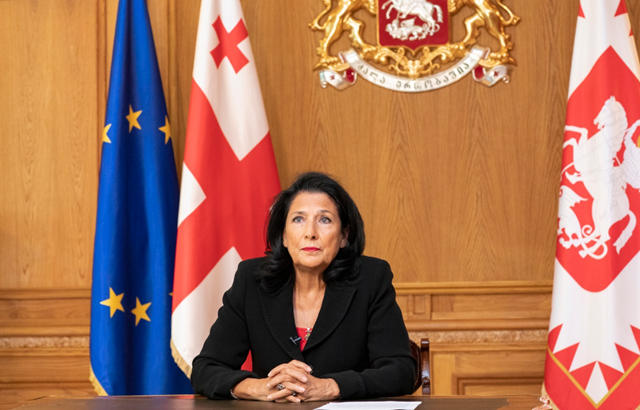 As InterPressNews was informed by the Administration of the President, Salome Zurabishvili discussed the importance of the aforementioned issue at a meeting with the President of Azerbaijan in Baku last year, during which the presidents agreed on the need to complete the process on time.

According to the President's Administration, Zurabishvili is convinced that no one and nothing can hinder this process.