Clashes continue on the Armenian-Azerbaijani border 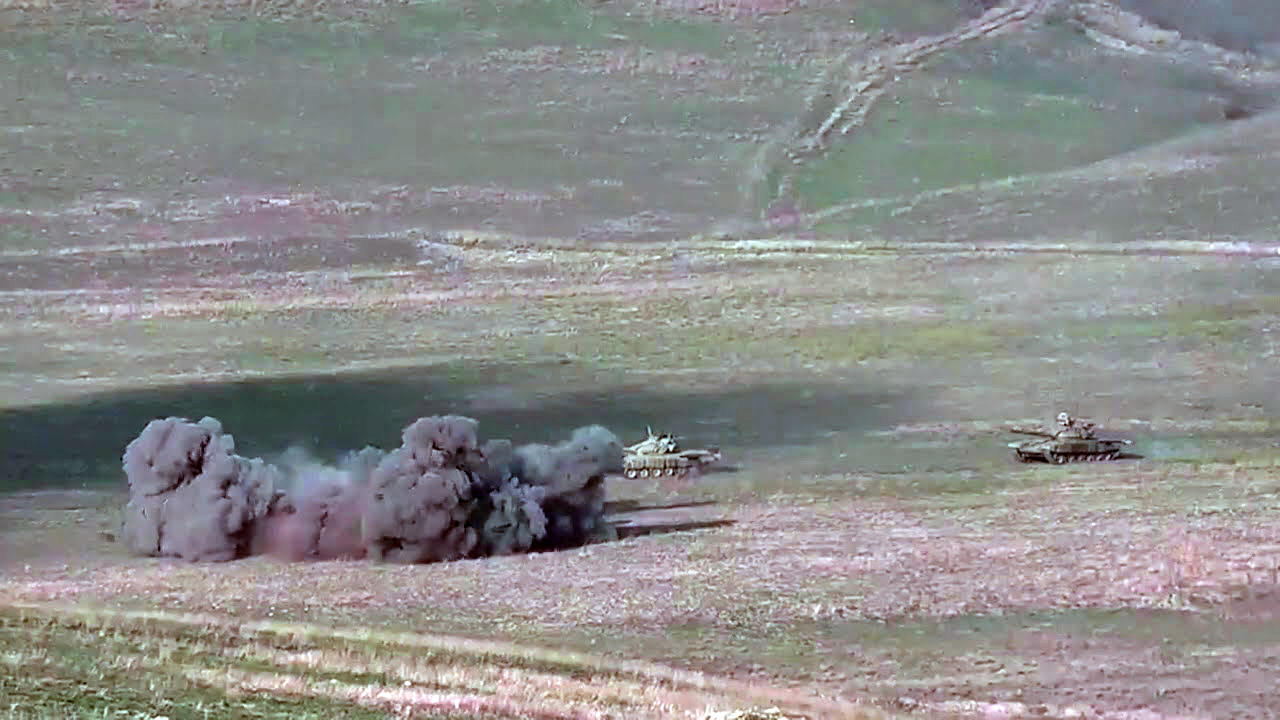 "The clashes continues, artillery fighting is taking place in certain areas. The information spread by the Azerbaijani side about the losses of our troops is not true", - wrote Hovhannisyan.

The Ministry of Defense of Azerbaijan states that the city of Terter has been under attack by Armenia since the morning of September 28. According to the ministry, they gave the last warning to the Armenian side that "Azerbaijan will take appropriate retaliatory measures."

According to Azerbaijani media, the Armenian Armed Forces continue to attack civilians. According to the same sources, a civilian was killed in an attack in one of the houses in the village of Evoglu.

In unrecognized Nagorno-Karabakh, some of the positions lost overnight are said to have been restored.