Mikheil Saakashvili: Nagorno-Karabakh is Azerbaijan's sovereign territory and nothing will change it 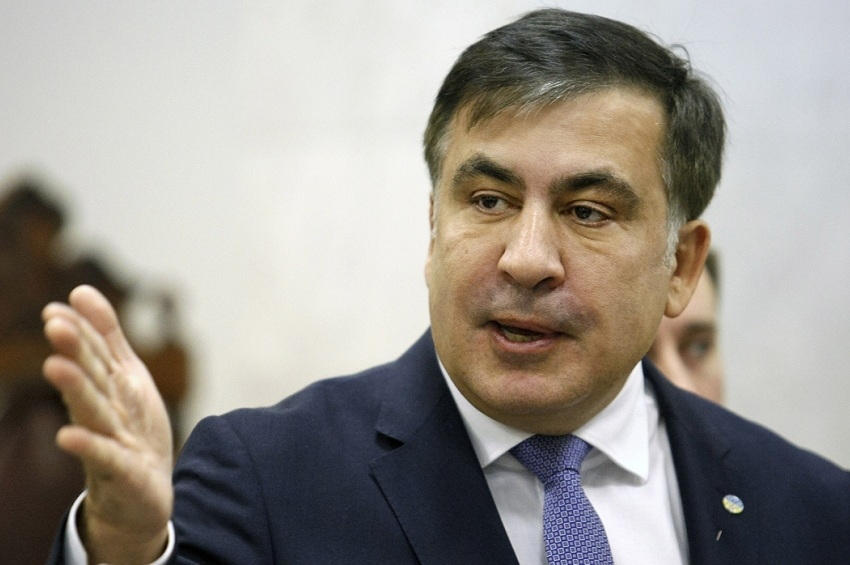 "Nagorno-Karabakh is the Republic of Azerbaijan's sovereign territory and nothing will change that", - former Georgian President, Mikheil Saakashvili wrote on the social network in response to the Nagorno-Karabakh conflict.

According to Mikheil Saakashvili, Georgia is interested in friendly relations between the three Caucasus nations.

"The military clashes between Azerbaijan and Armenia are of great concern to all those who care about peace in our region and the well-being of our peoples. Nothing has a greater value today. Therefore, I follow with great disappointment the human sacrifice and the escalation of the situation. My position is very clear, it is based on the principle of state integrity, that is, Nagorno-Karabakh is the Republic of Azerbaijan's sovereign territory and nothing will change it. Of course, at the same time everyone who is expelled from this region has the right to return to their homes and those who already live there have the right to live in peace as their rights must be protected. Georgia is interested in fraternal and friendly relations between the three nations of the Caucasus. Our future should be like the relationship between the three Baltic states. Only the external forces are interested in seizing us and dominating us, and we should not allow them to do it!", - Mikheil Saakashvili wrote.