Two journalists and three cameramen injured in clashes in Marneuli 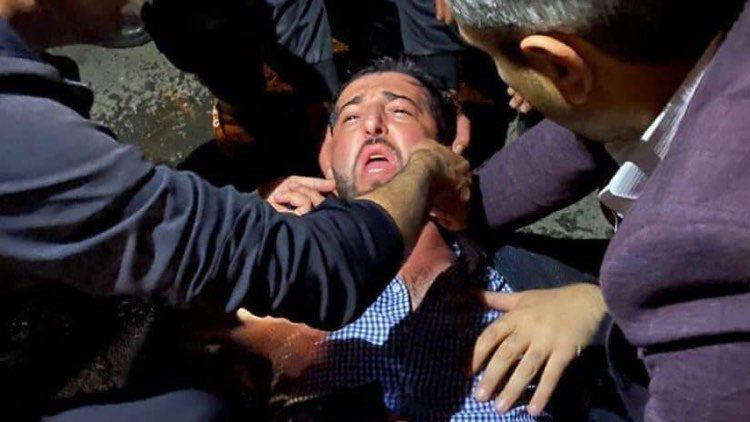 Two journalists and two cameramen of the Mtavari Arkhi (Main Channel), as well as the cameraman of the Public Broadcaster, have been physically assaulted in Marneuli.

According to Mtavari Arkhi, journalist Jeyhun Muhammad Ali was injured in his head. The camera and microphone of the channel were also broken.

According to the Public Broadcaster, their camera was broken and the cameraman was physically assaulted. The incident took place during the clashes between the Georgian Dream and National Movement activists.