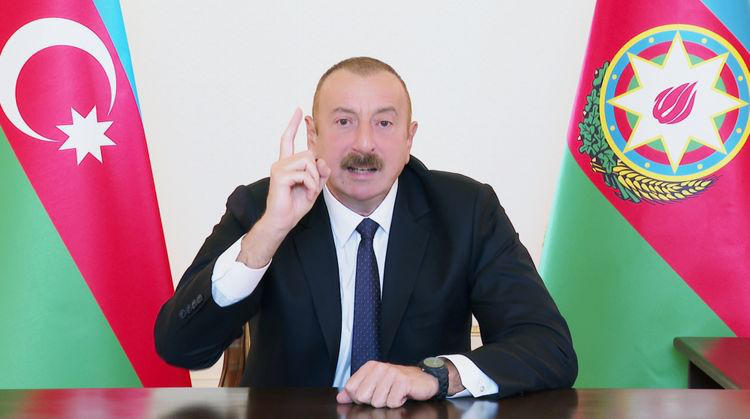 For information, the Khudaferin is located in the Jebrail district. The bridge is of strategic importance.