Ilham Aliyev: I want the strategic relations which we have with Georgia to become a model of relations between Azerbaijan and Armenia in the future 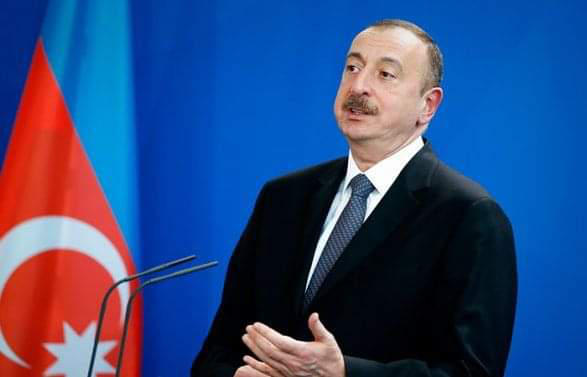 "It is difficult to predict now what will happen. It not only depends on us, because the war is not held by one country. It is not a unilateral process", - Azerbiajan President Ilham Aliyev told Fox New.

As Aliyev stated, he wants the South Caucasus region to be deeply integrated.

"I want the region of the Southern Caucasus to be deeply integrated. I want that the strategic relations which we have with another South Caucasian country, Georgia, can be to certain degree a model of relations between Azerbaijan and Armenia once in the future. Because all wars stop and peace comes", - Ilham Aliyev said.