Azerbaijan and Armenia accuse each other of violating the ceasefire 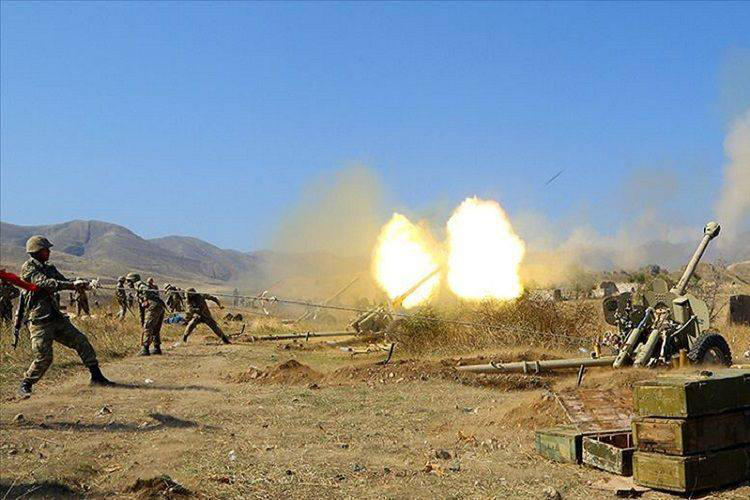 Despite the announcement of a new humanitarian ceasefire regime since October 26 at 08:00, the Armenian armed forces again grossly violated the agreement., - Azerbaijani Defense Ministry reported, according to the Azerbaijani media.

"The Armenian Armed Forces violated the ceasefire for humanitarian purposes and started artillery bombardment of the city of Tartar and the villages of the region", - the Azerbaijani Defense Ministry said.

The statement was also issued by the Armenian Ministry of Defense, accusing the Azerbaijani side of gross violation of the ceasefire.

For the record, the humanitarian truce in Nagorno-Karabakh came into force at 8:00 am today.