MFA: Adoption of program for formation of common social and economic space between Russia and occupied Abkhazia is another illegal step towards de facto annexation 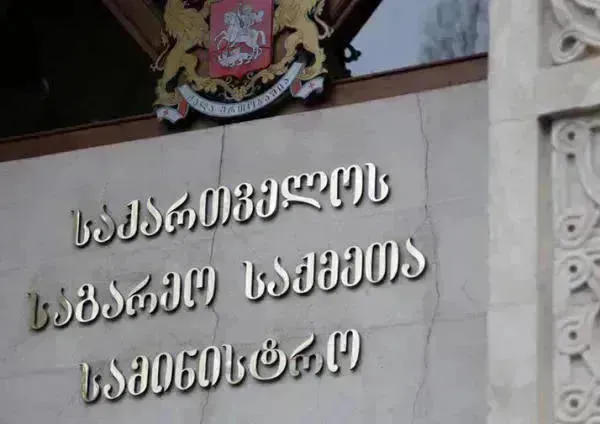 Adoption of program for formation of common social and economic space between Russian Federation and occupied Abkhazia is another illegal step towards de facto annexation, which serves the gradual integration of Georgia's indivisible regions into the Russian military, political, economic and social system, - reports the Ministry of Foreign Affairs of Georgia.

According to the statement, the so-called agreement on alliance and strategic partnership between the Russian Federation and the occupation regime of Sokhumi in November 2014, as well as all the so-called "agreement", "memorandum" or "program" agreed within it is illegal and does not produce any legal effect.

"By such provocative steps and instruments of hybrid warfare, the Russian Federation grossly violates the fundamental norms and principles of international law, violates Georgia's sovereignty and territorial integrity, and poses a serious threat to peace and security in the region. We call on the Russian Federation to stop its destructive actions and illegal steps towards the de facto annexation of the occupied territories of Georgia, to fulfill its obligations under the EU-brokered ceasefire agreement of 12 August 2008, to withdraw its troops from Georgian territory and not to prevent establishment of international security mechanisms on the ground", - reads the statement.