Irma Nadirashvili: Threats to cut funding is a blackmail - we will not change decisions 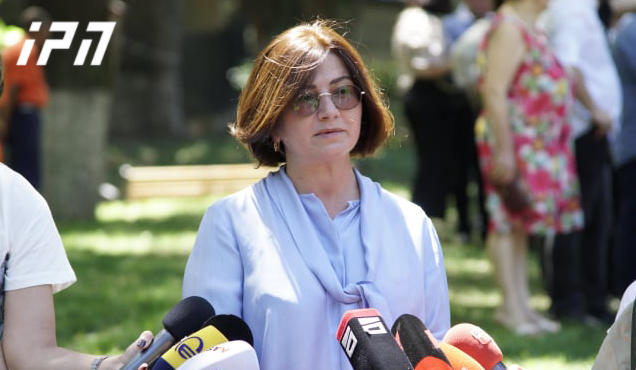 According to Irma Nadirashvili, a member of European Georgia, Bidzina Ivanishvili has a hysterical reaction because he failed to make the opposition enter the parliament and got a one-party, North Korean parliament.

"This is Bidzina Ivanishvili's hysterical reaction to the fact that he could not break the opposition, could not make them enter the parliament and got a one-party parliament. Threats to cut funding is a language of blackmail, political parties have funding to ensure that there is diversity in politics, pluralism and democracy", - said Nadirashvili.