Bloomberg: More than 265 million doses of vaccine have been administered across 108 countrie 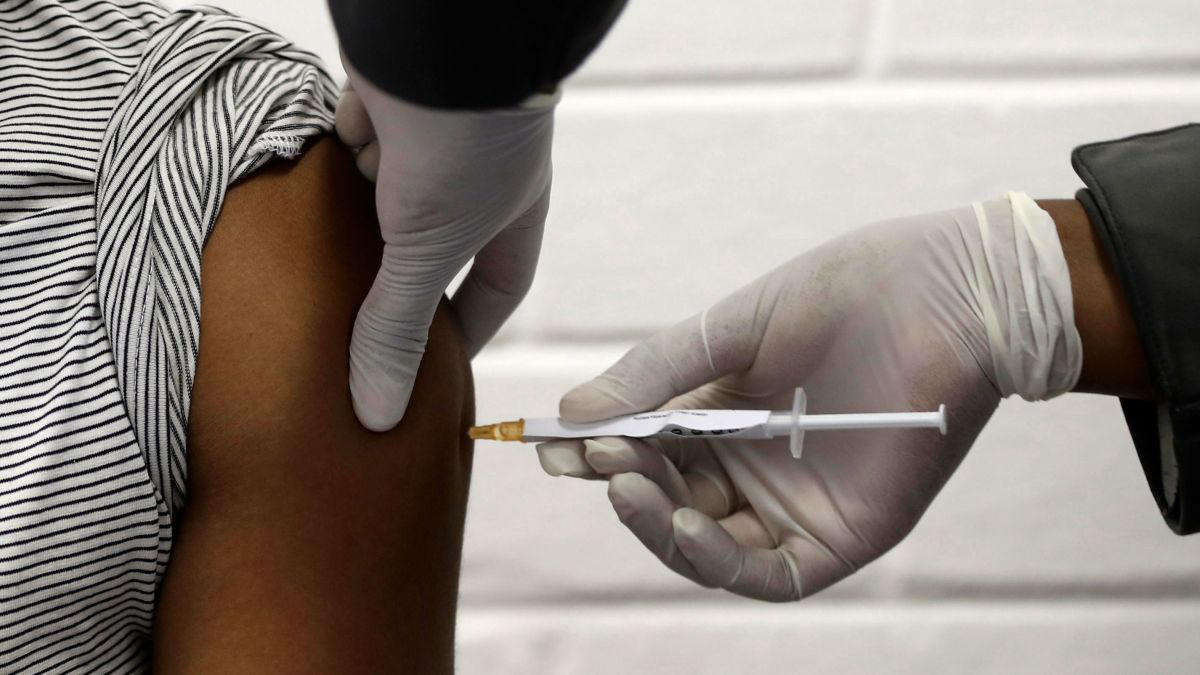 More than 265 million doses of vaccine have been administered across 108 countries, according to data collected by Bloomberg.

The Pfizer-BioNTech vaccine has now been cleared for use across North America, Europe and the Middle East, and vaccination campaigns have begun in at least 108 countries. That shot and the vaccine from Moderna were both found to reduce coronavirus infections by 95% in trials of tens of thousands of volunteers. A vaccine by AstraZeneca Plc and University of Oxford got its first major authorization, by the U.K., on Dec. 30.Other countries got a head start on vaccinations. China and Russia authorized their own shots in July and August, before they’d been fully tested. Since then, the countries have administered millions of doses, though they provide less frequent updates on their progress.