Patriarchate: Responsibility for what happened, among others, should be placed first of all on the organizers of Tbilisi Pride - there is a great attempt to accuse the church of escalating problems, which is not true at all 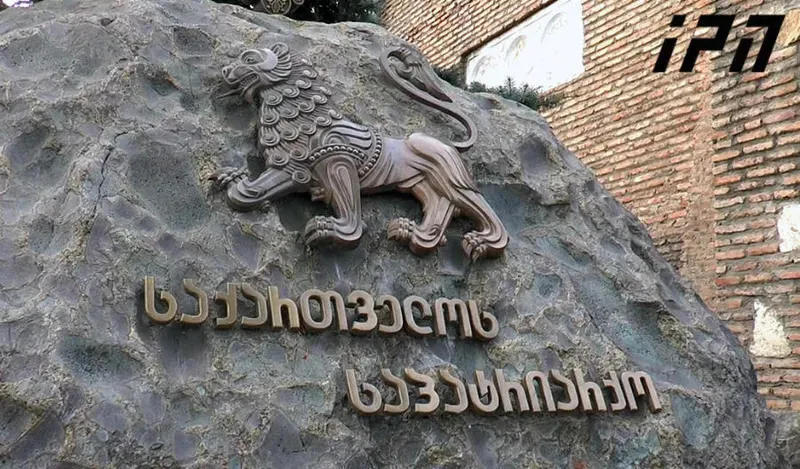 The responsibility for the incident, among others, should be placed first of all on the organizers of "Tbilisi Pride", - reads the statement issued by the Georgian Patriarchate.

The Patriarchate hopes that the international community would understand their position.

"Numerous statements have been made regarding the events that took place on Rustaveli Avenue today, including by a large number of embassies accredited in Georgia, in which they condemn the violence and ask us to respond.

The Georgian Patriarchate, of course, is very concerned that people were injured, most of all journalists. This is a very sad fact. We pray for them and hope they will recover soon.

We have made statements for peace before and today, and we believe that violence is unacceptable and condemnable, no matter whom it comes from; That is why we will have a proper response to the clergy who incite violence, if there are any.

We do not rule out the possibility that there were people among those on Rustaveli Avenue who were deliberately committing illegal actions.

However, we would also like to say the following: The "Pride" planned for July 5 was a propaganda of an untraditional lifestyle and contained signs of moral, psychological and ideological violence against our population and the next generation, which in itself would inevitably provoke a sharp reaction.

We warned the embassies about this and asked them to refrain from supporting the rally in order to avoid the expected disturbance and controversy for the country.

Unfortunately, the opinion of both us and the people was ignored.

"Everyone has the right to freedom of expression. This right shall include freedom to hold opinions and to receive and impart information and ideas without interference by public authority and regardless of frontiers...

The exercise of these freedoms, since it carries with it duties and responsibilities, may be subject to such formalities, conditions, restrictions or penalties as are prescribed by law and are necessary in a democratic society, in the interests of national security, territorial disorder or crime, for the protection of health or morals, for the protection of the reputation or rights of others..."

Therefore, we believe that the responsibility for what happened, among others, should be placed first of all on the organizers of "Tbilisi Pride", who, regardless of the reality in the country, first planned and then did not reject the event, thus putting Western values ​​at risk of discrediting.

The country has endured many trials in recent decades; it endured a civil war, extreme hardship, political controversy ... but could not tolerate moral degeneration.

There is also a great attempt to accuse the church of escalating problems, which is not true at all. Our goal is to serve God and our people as best we can.

We do not betray this path, by the grace of the Lord, and we hope that the international community will understand our position.

God is with us!", - reads the statement.