Irakli Gharibashvili: I express my deepest sorrow over the death of Lekso Lashkarava - the Ministry of Internal Affairs has already launched an investigation and the public will be provided with complete information as soon as possible 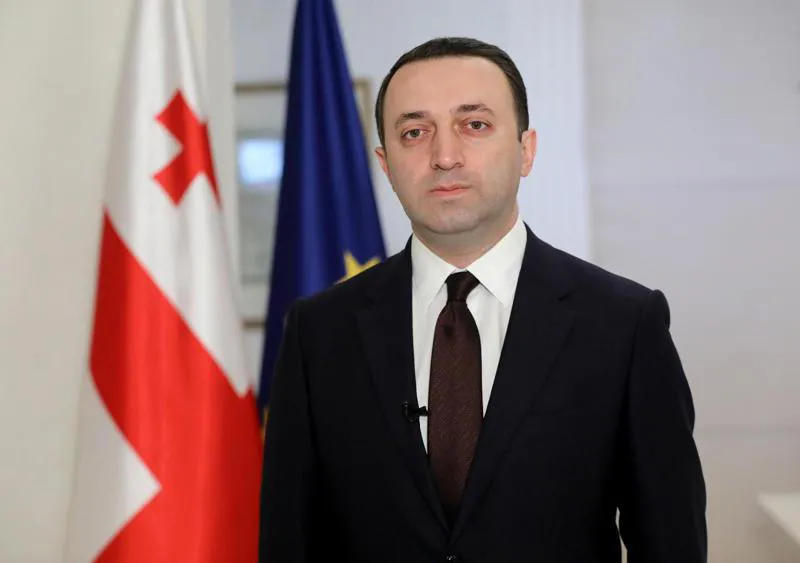 I express my deepest sorrow over the death of Lekso Lashkarava, - writes Prime Minister of Georgia Irakli Gharibashvili writes on Facebook.

"This is an inconceivable tragedy. In these difficult times, I express my support to my family, relatives, the staff of TV Pirveli and the entire media community. The Ministry of Internal Affairs has already launched an investigation and the public will be provided with complete information as soon as possible", - Gharibashvili wrote on Facebook.

Cameraman Lekso Lashkarava was found dead at his house. An investigation has been launched into the death of Lekso Lashkarava under Article 115 of the Criminal Code of Georgia. According to the Ministry of Internal Affairs, on July 5 of the current year, during the coverage of the manifestation held against “Tbilisi Pride”, Aleksandre Lashkarava- a journalist and cameraman of “TV Pirveli” was physically and verbally abused while performing his professional activities in the office of "Shame" movement located on Ingorokva Street. The investigation is in progress on the fact of unlawful interference with the journalist’s professional activities under the threats of violence, persecution under violence, or threat of violence and group violence - within the frames of which 4 individuals have already been detained.