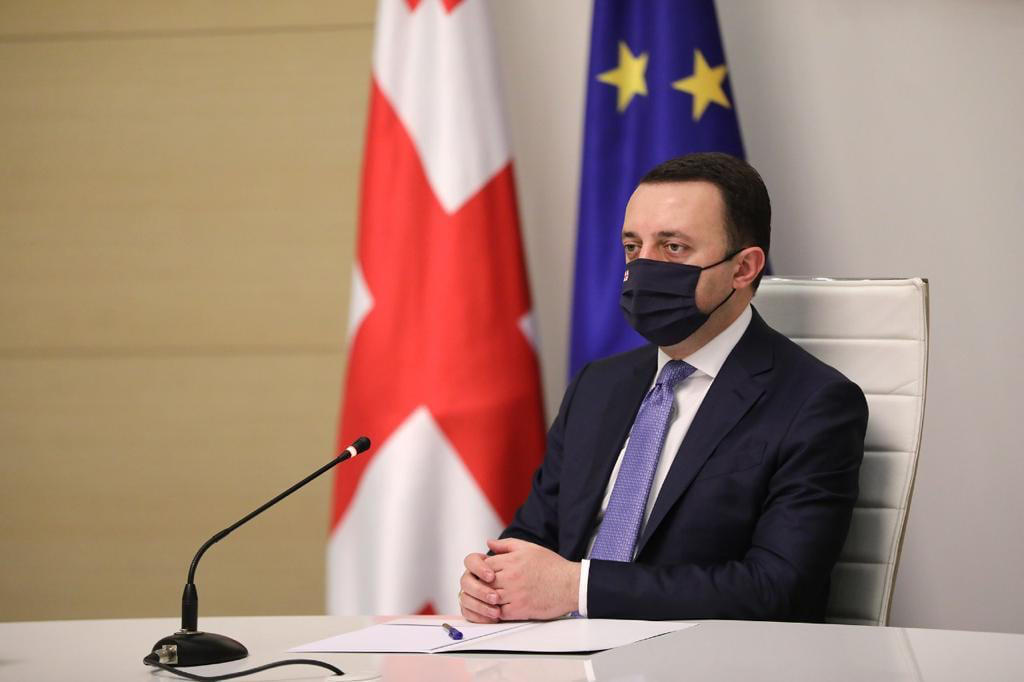 According to Prime Minister Irakli Gharibashvili, the events of July 5-6 were another unsuccessful conspiracy against the state.

As he said at the government meeting, the conspiracy planned by the anti-state and anti-church forces failed and will always fail in the country.

"We saw that they tried to use this tragedy to achieve their own political goals. What could be more immoral than trying to achieve one’s own political goals through the tragedy of a dead person. No matter what the cause of death of Alexandre Lashkarava was, all the offenders will be severely punished. Police have already arrested 4 people involved in his beating. I want to state once again that any violence is unacceptable. We condemn, we will always condemn and hamper any violence in the country, "Irakli Gharibashvili said.